Based on the testimony of Jeff Sessions, Trump's pick for Attorney General of the United States, an investigation of Hillary's emails and/or the Clinton Foundation could result in an indictment. If this happens, MANY OTHER PEOPLE/ENTITIES could be implicated, including Barack Obama himself, in Hillary's crimes.

Hillary is guilty, already, of numerous crimes including harboring classified information on an undesignated, non-governmental server. Several brave military men in the U.S. have been convicted with FAR LESS evidence, and some of these people are facing lengthy prison sentences. James Comey of the FBI, however, decided to ignore Hillary's obvious crimes and not indict. This was purely political and will tarnish his reputation.

We know that Comey was influenced by a rogue operative in the state department named Patrick Kennedy, who has worked in the department since the 1970s. Based on reports in the media and confirmed now by the FBI report that was declassified, Patrick Kennedy engaged in a quid pro quo with Comey's FBI in order to keep Hillary safe from an indictment. He got what he wanted, Comey dismissed the opportunity to press charges on at least two occasions, despite testifying before Congress that Hillary Clinton did, indeed, store classified intelligence on her server.

Interestingly, Patrick Kennedy appears to have his fingers in other situations at the State department as well. Kennedy has inherited the title of Hilary's "fixer." A fixer is somebody who covers up the wrongdoing of another. Two other notable situations occurred at the State Department when Hillary Clinton was secretary of state that Kennedy covered up.

The first occurred in January of 2010, involving a missionary named Laura Silsby and her organization. They were in Haiti to "rescue orphans" from the destruction of the earthquake, however Silsby and 9 others were convicted of attempting to traffic 33 children to the Dominican Republic. Bill Clinton was instrumental in freeing the missionaries from prison, and it was exposed in Wikileaks that Patrick Kennedy and other top Hillary aides were trying to cover up the situation from the U.S. media. In one Wikileaks, Cheryl Mills, Kennedy, and other aides were shown how to keep the missionaries away from media as they entered back into the United States. For some reason, they did not want the missionaries to tell their stories. Could it be because they were trying to traffic children? Laura Silsby, now Laura Gayler, is currently a top executive at AlertSense, which is a security firm that provides technology for the Amber Alert System. The Amber Alert is an emergency signal that broadcasts when a child goes missing.

The second occurrence was in 2013, when Patrick Kennedy scrubbed OFFICIAL records that showed the 33rd Ambassador to Belgium, Howard Gutman, was guilty of recruiting and soliciting children in a Brussels park. The State Department promised justice would be done in this case, but it wasn't. Gutman served as 33rd Ambassador to Belgium under Hillary for 4 years. It appears he was a mega-fundraiser for the Democrat party. He was such an important figure that John Podesta discussed him in an email found in Wikileaks. Upon learning of Gutman's crimes against children, the State Department promised that justice would be done in the case involving Gutman, except that never happened. Because of Patrick Kennedy.

What is hiding in Hillary's 33,000 missing emails? I suspect they aren't lost. Somebody has them and is, perhaps, waiting to produce them at the right moment. If my hypothesis is correct, the emails could uncover a very dark world, an entire network and crime syndicate. This is not so far-fetched. Intelligence journalist Wayne Madsen suggested that Hillary's email server was the front end of a massive intelligence operation involving a number of entities. If Obama does not pardon her, he could be implicated in her crimes. He said he knew nothing about Hillary's server. This was proven to be a lie by Wikileaks.

What is hiding in Hillary's 33,000 missing emails? Could there be further evidence about the case of Gutman, the 33rd Ambassador to Belgium, or Silsby, and the 33 children she abducted? As I have pointed out in prior videos, 33 is a number with great significance among the Illuminati. They hide secrets in plain sight.

C. Ervana is an alternative media channel that believes the best answers to understanding our current times might be hidden in books. My videos are based on millions (literally) of pages of text that I have read in non-fiction and fiction, historical work, classics, and modern. I am born again in Jesus the Messiah and I hope you will consider giving your life to Him as well. Please subscribe!

Music by: The Magnificent Mattia Cupelli

US Copyright Act of 1976 protects this work. 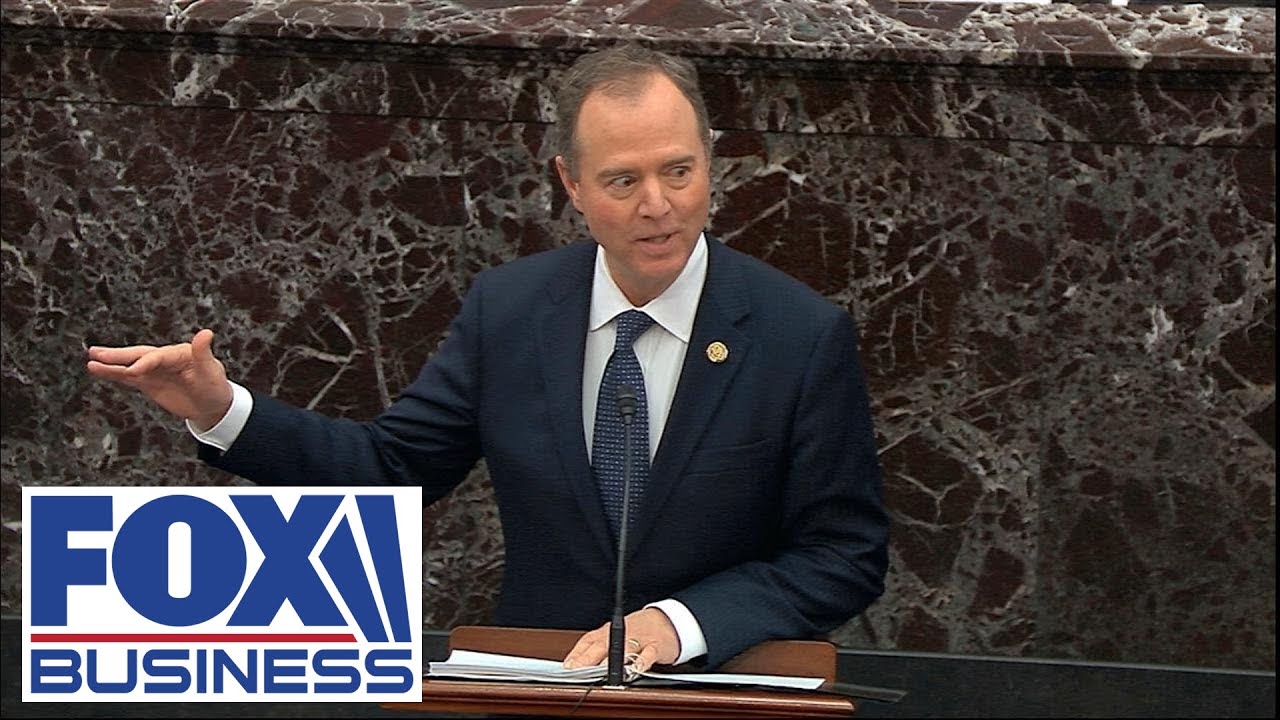 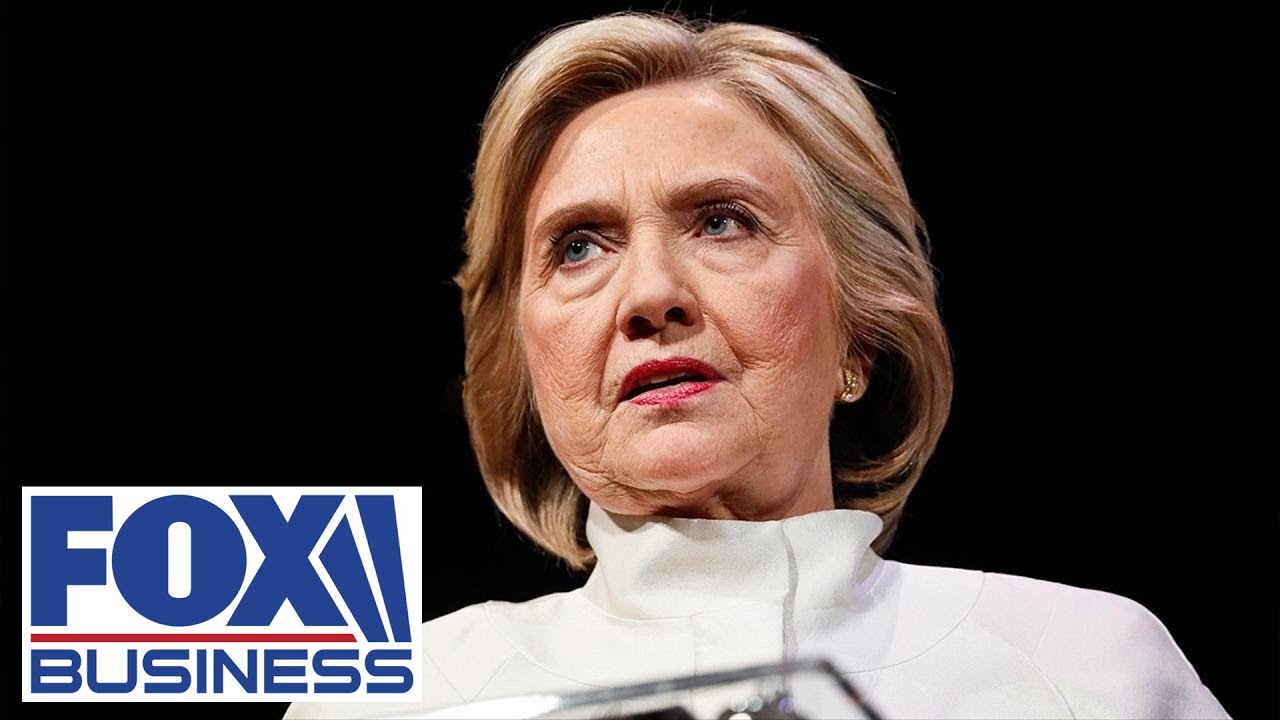 18 Jan 2020
Hillary Announces a New Docu About Her, Beyond Asking ‘Why’ There is Another Interesting Question
Martin Brodel · 14 Views 18 Jan 2020
What Aren't THEY Telling Us RE: THE SECRET TAKEOVER? -JustInformed Talk
Boooo · 22 Views 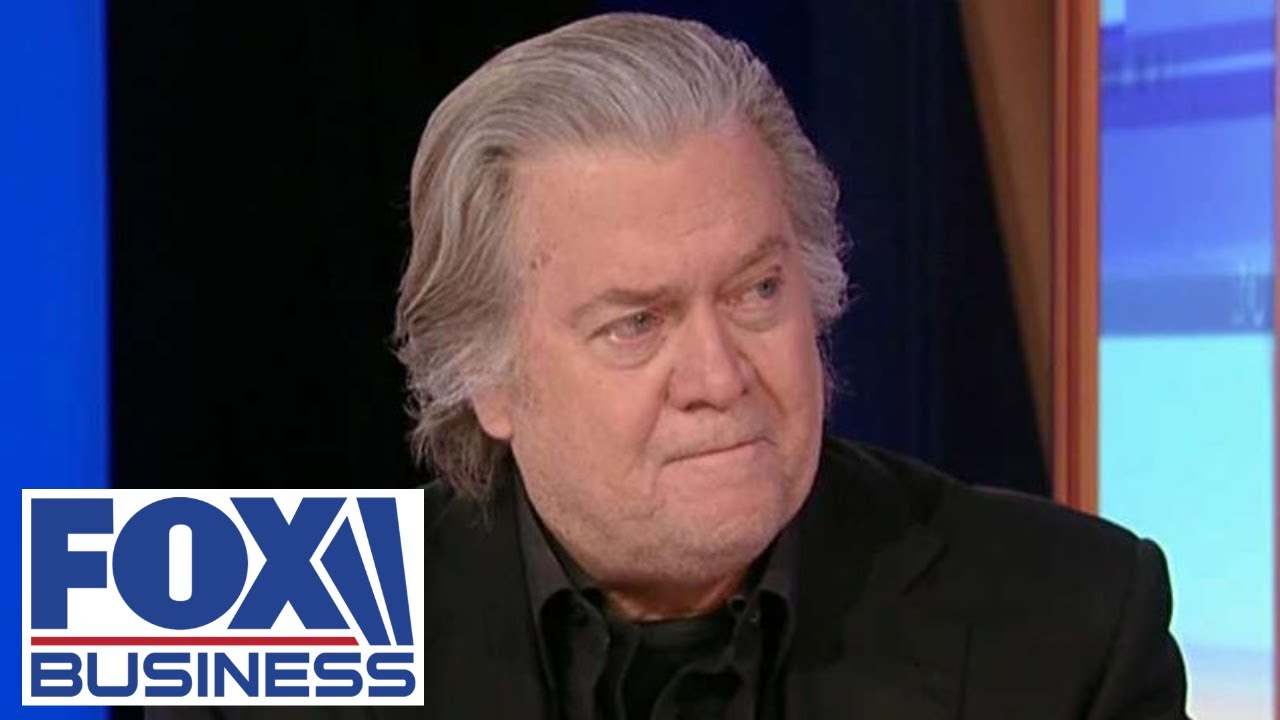 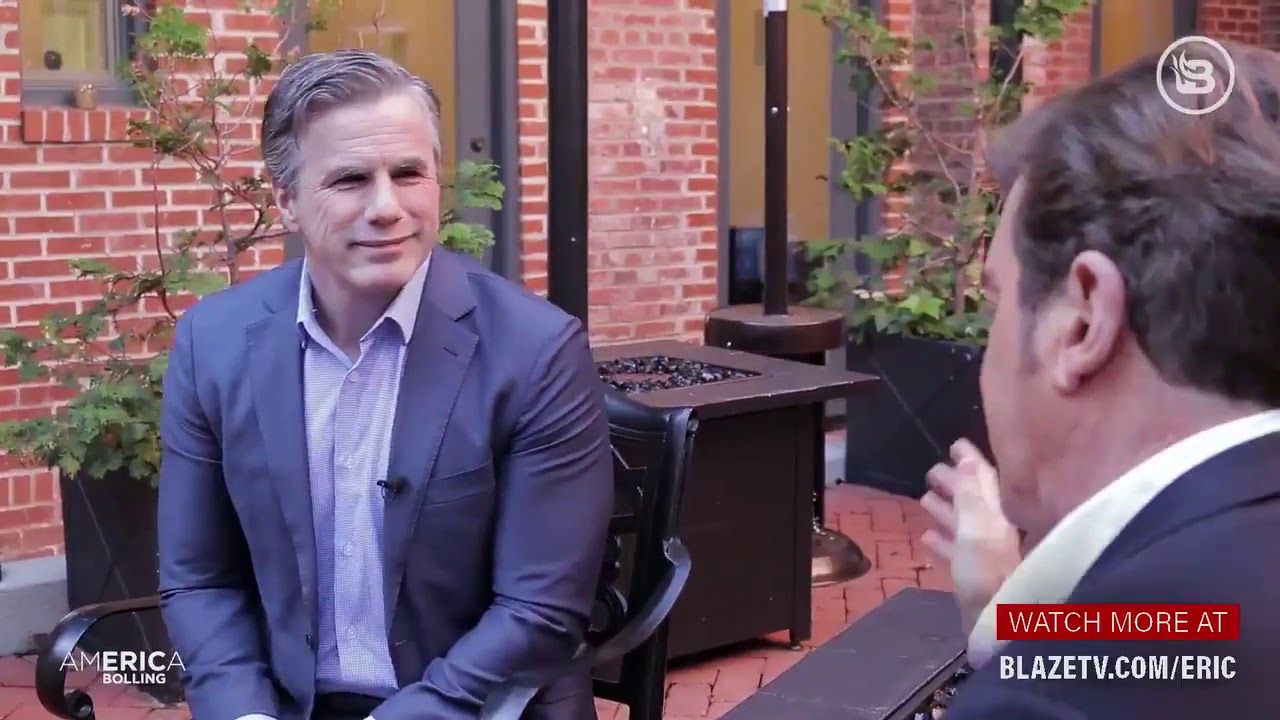