Why Amazon Is Going After Netflix When Amazon pursued the rights to a “Lord of the Rings” series in 2017, the company knew it would have to overcome some major obstacles to lure the J.R.R. Tolkien estate to its video-streaming platform.

Amazon was a relative newcomer in video, with no track record of shepherding a blockbuster series. HBO, meanwhile, could tout its long history of hits, most notably “Game of Thrones,” a similarly epic series based on fantasy novels with a rabid fan base. Netflix, with more than 100 million subscribers, pioneered the on-demand model with hits such as “House of Cards” and “Orange is the New Black.”

And not to be ignored, Apple was also in on the negotiations to acquire the rights for the upcoming TV show, according to people familiar with the matter.

Amazon didn’t have much by way of Hollywood cred. What it had was the richest person on the planet in CEO Jeff Bezos, a big “Lord of the Rings” fan, who was promising the Amazon Studios team a huge budget to nab the series, a prequel to Tolkien’s “The Fellowship of the Ring.”

But money alone wasn’t going to separate Amazon from the pack — Amazon’s $250 million offer wasn’t even the highest bid for the show’s rights, according to a person familiar with the matter. The ultimate selling point, according to people with knowledge of the negotiations, related to Amazon’s original business from over two decades ago: books.

The Tolkien estate was convinced that in promoting the series, Amazon could sell truckloads of Tolkien’s fantasy novels, including “The Hobbit” and “The Silmarillion” as well as “The Lord of the Rings.” During meetings with the Tolkien estate and publisher HarperCollins, Amazon’s Sharon Tal Yguado, who was hired from Fox in 2017, demonstrated a near encyclopedic knowledge of Tolkien’s characters, stories and geography, said the people, who asked not to be named because the talks were private.

Amazon’s ability to connect content to commerce won over the Tolkien estate. But just in case, to seal the deal, Amazon sent representatives of the Tolkien estate and its law firm, Greenberg Glusker, several crates of brand-new Amazon Echo speakers. Tolkien’s people were flattered, though they also joked that Amazon delivered the home assistants to eavesdrop on the negotiations, two of the people said.

The “Lord of the Rings” series will start production in the next two years.

The huge investment in a TV series has made Hollywood wonder just how much Bezos will spend on content. So far, Amazon has dabbled across the TV spectrum, with original content such as “Lord of the Rings,” a growing back catalog of movies and shows, as well as live sports from the National Football League and the Premier League. Just last month, Bezos was spotted chatting with NFL Commissioner Roger Goodell at the Super Bowl, a reminder that Amazon has several opportunities in the coming years to make a big splash in America’s most lucrative sport. Meanwhile, The New York Post reported Thursday that Amazon is nearing a $3.5 billion deal to acquire the YES network, the regional sports network in New York that carries Yankees games.

About CNBC: From 'Wall Street' to 'Main Street' to award winning original documentaries and Reality TV series, CNBC has you covered. Experience special sneak peeks of your favorite shows, exclusive video and more.

Why Amazon Is Going After Netflix 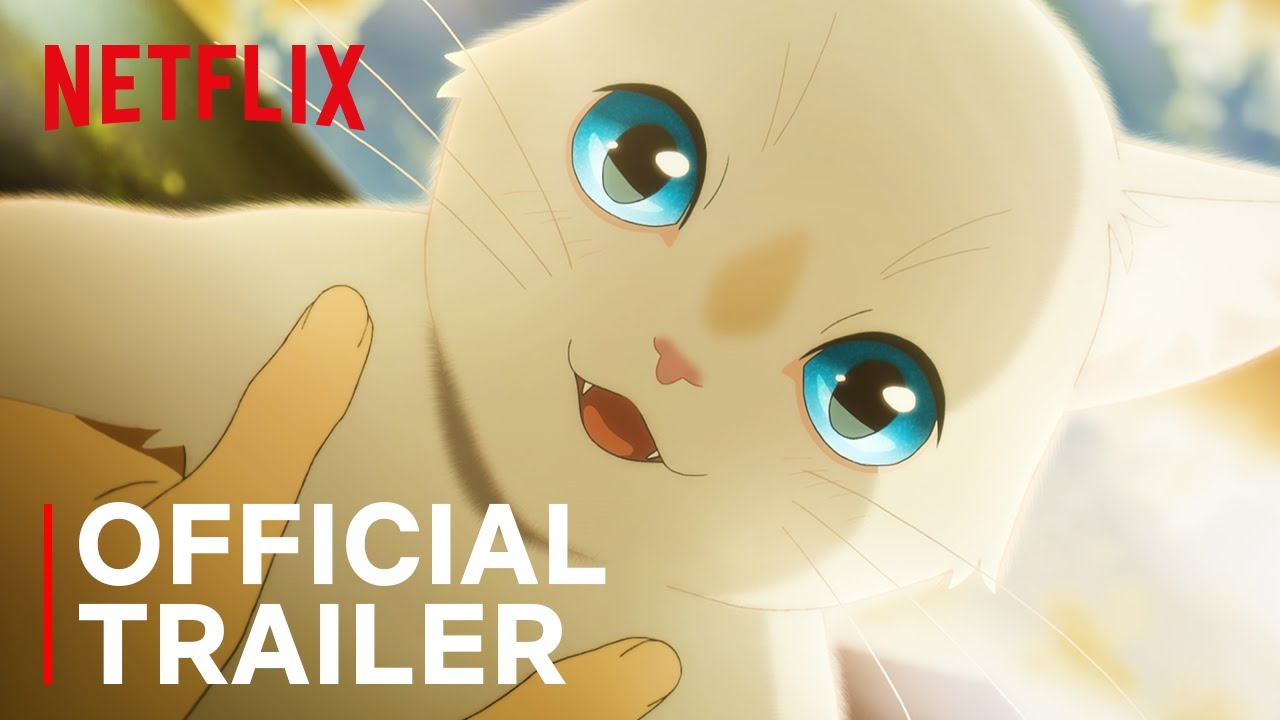 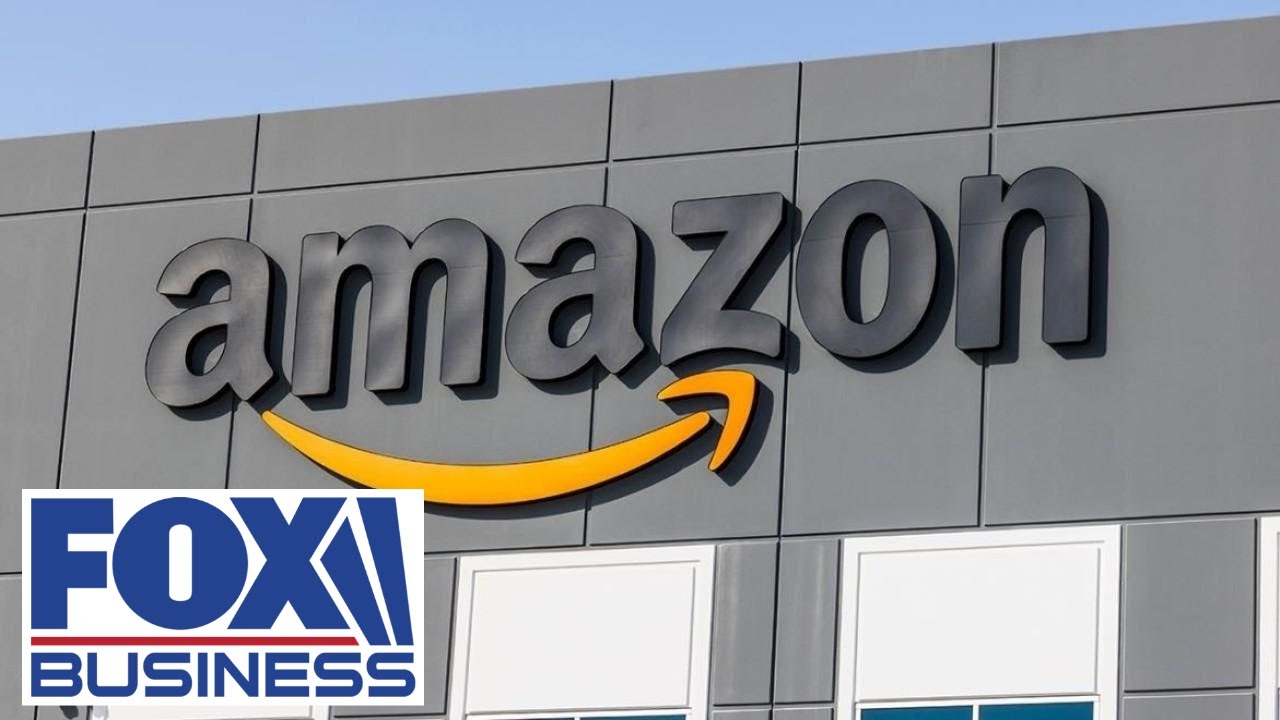 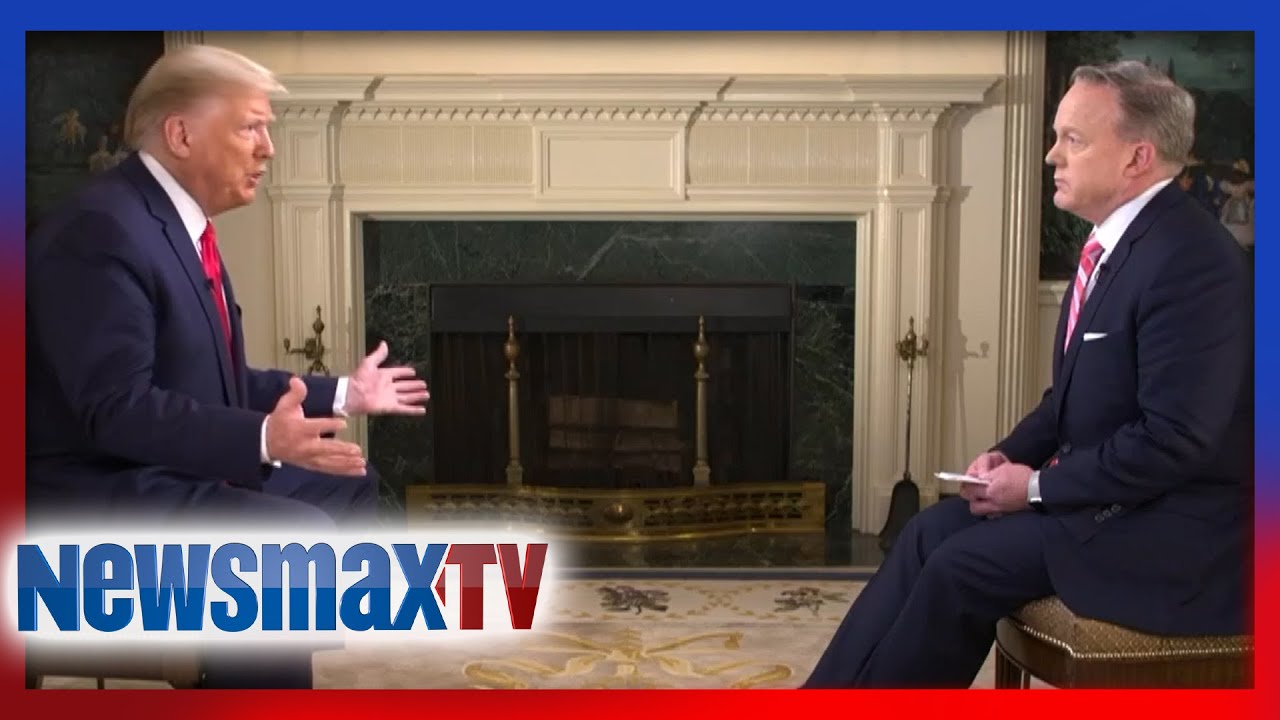 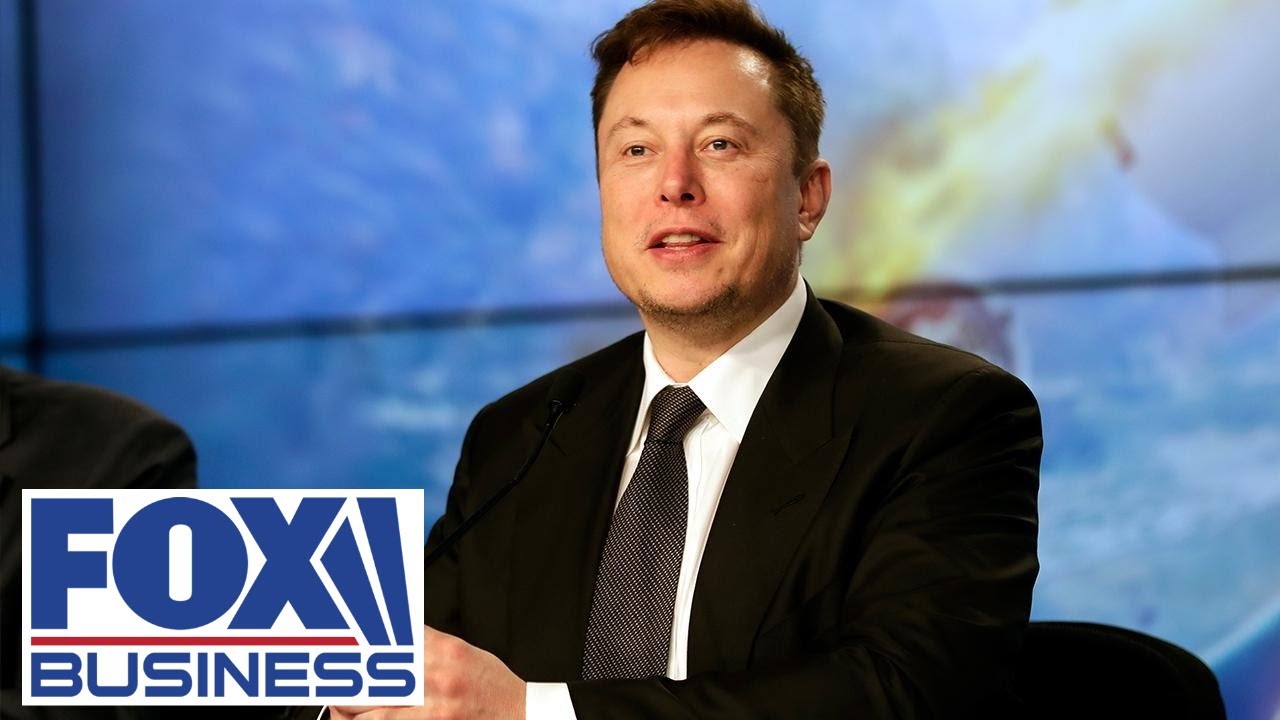 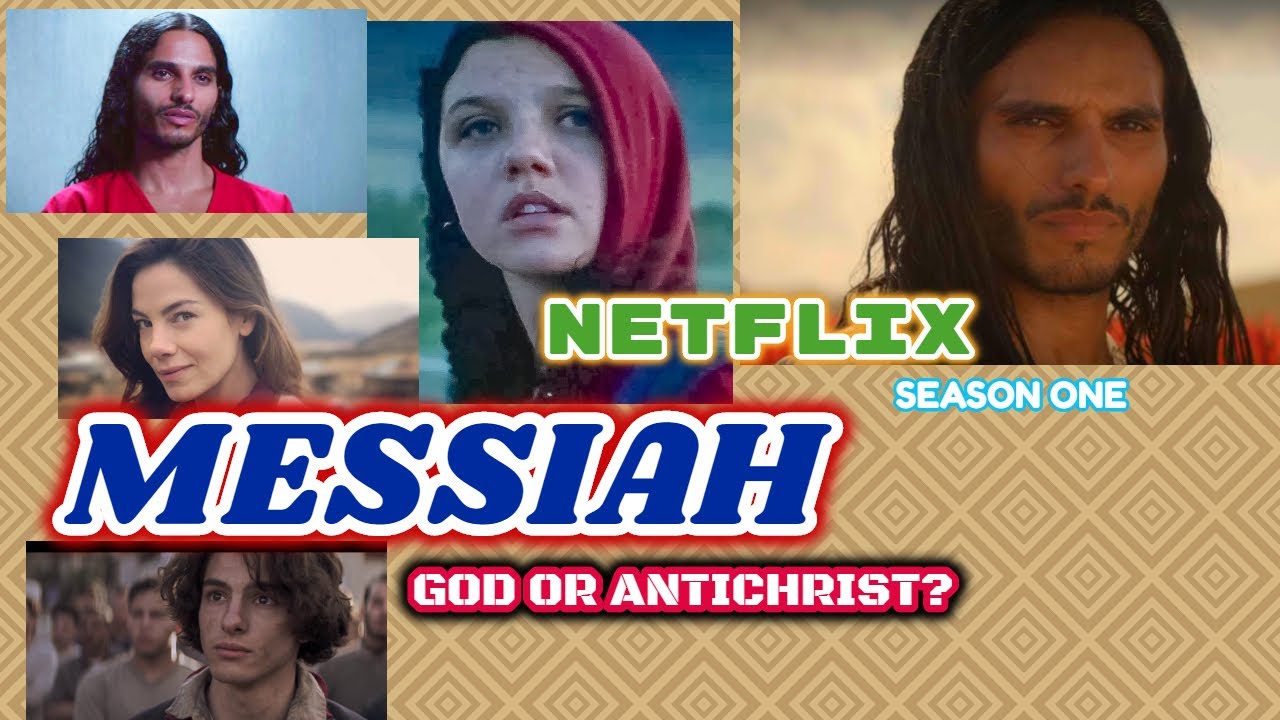 00:15:51
Netflix Messiah Season One Review Critique is He Jesus or the Antichrist?
Hawaii5o · 2 Views 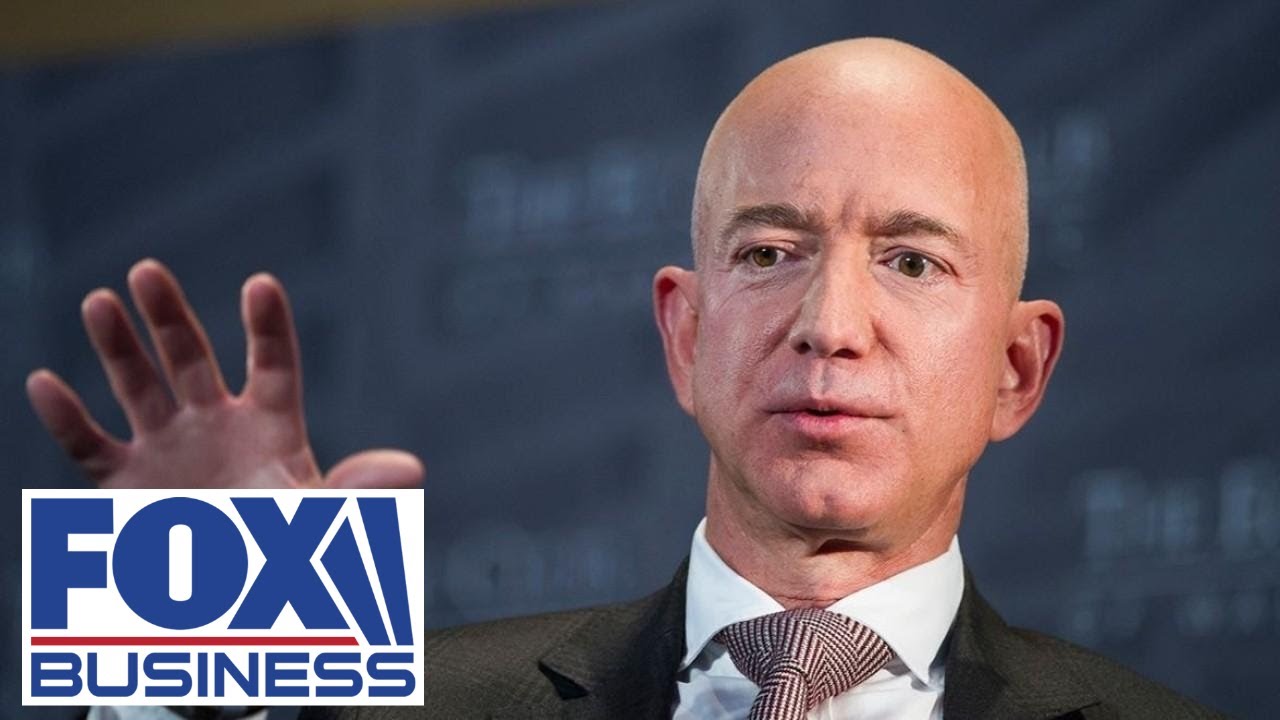 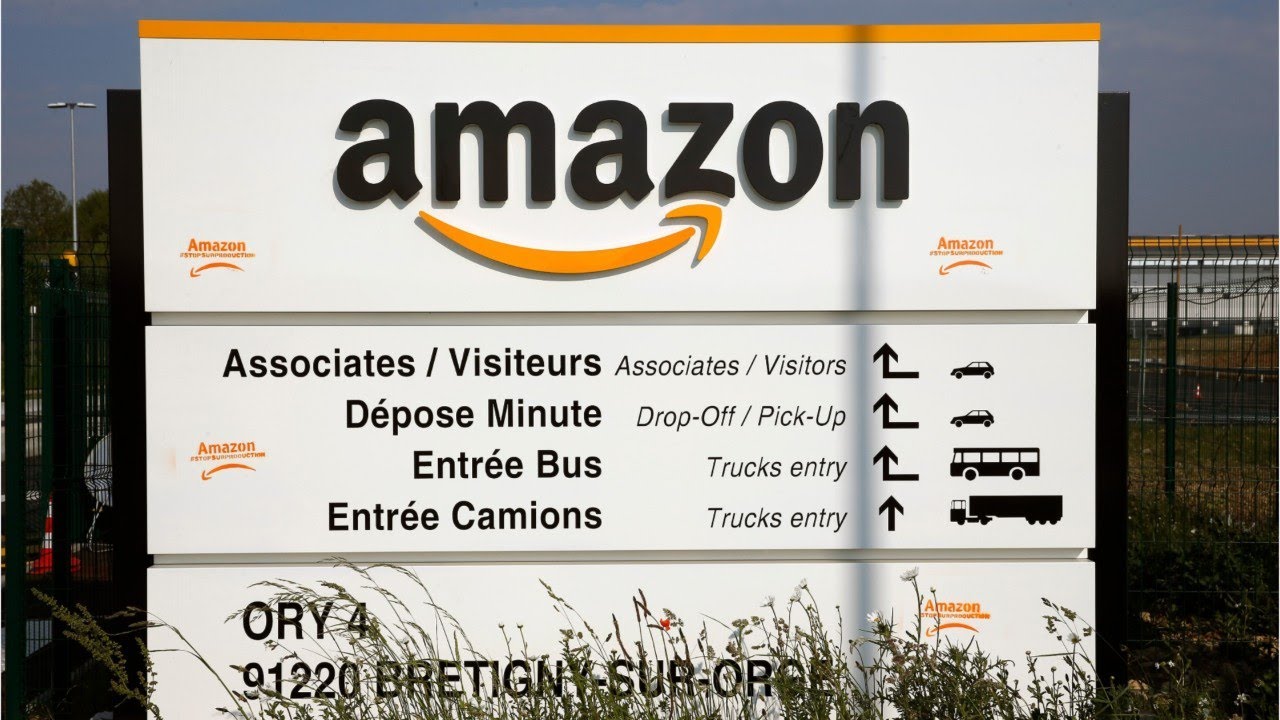 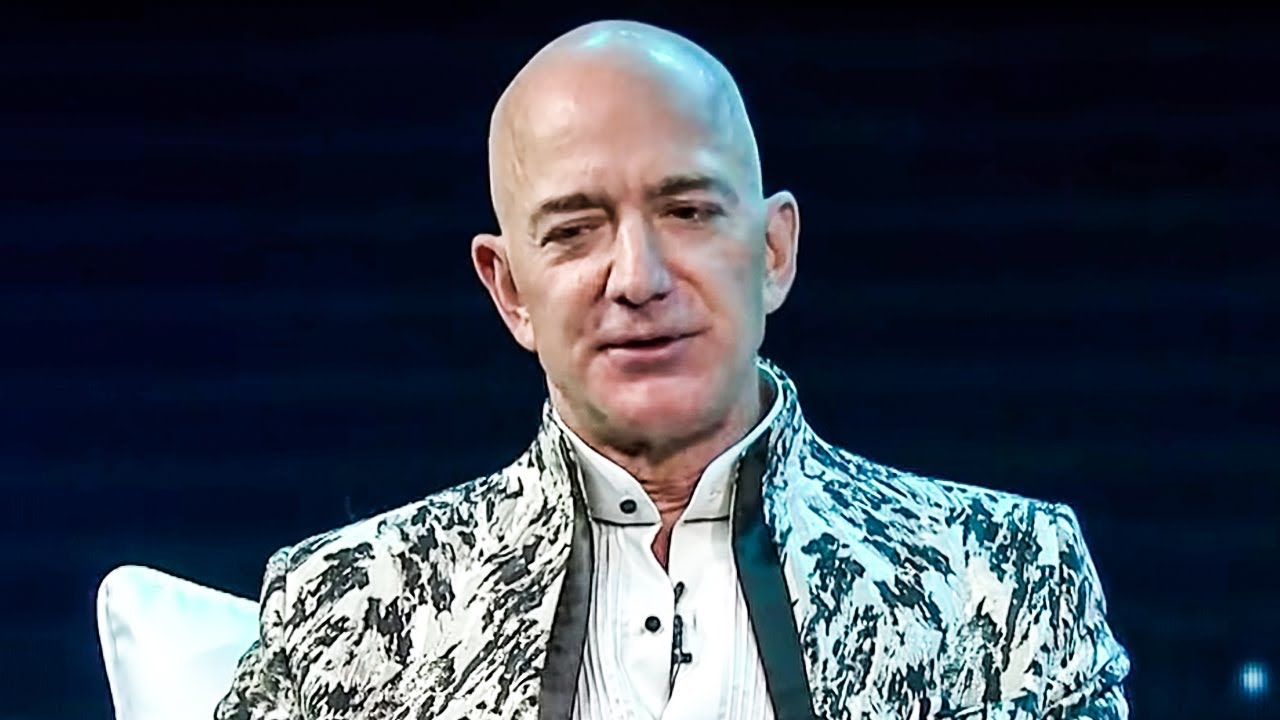 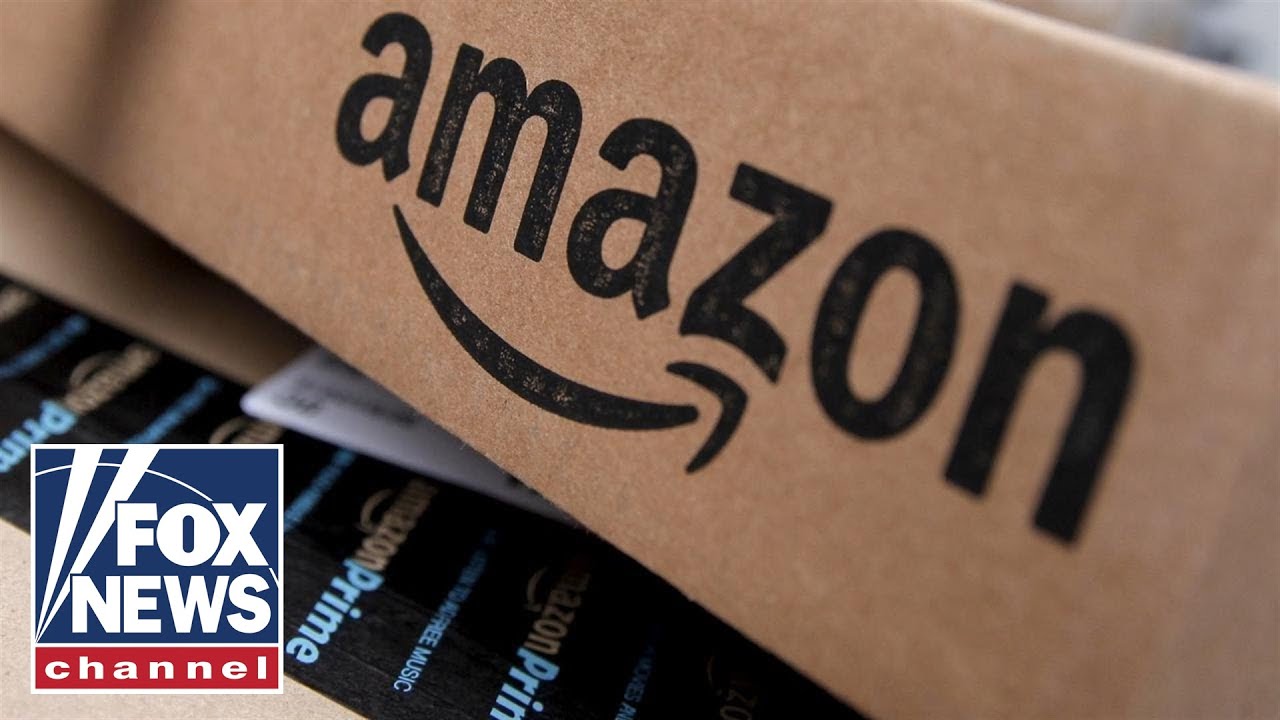 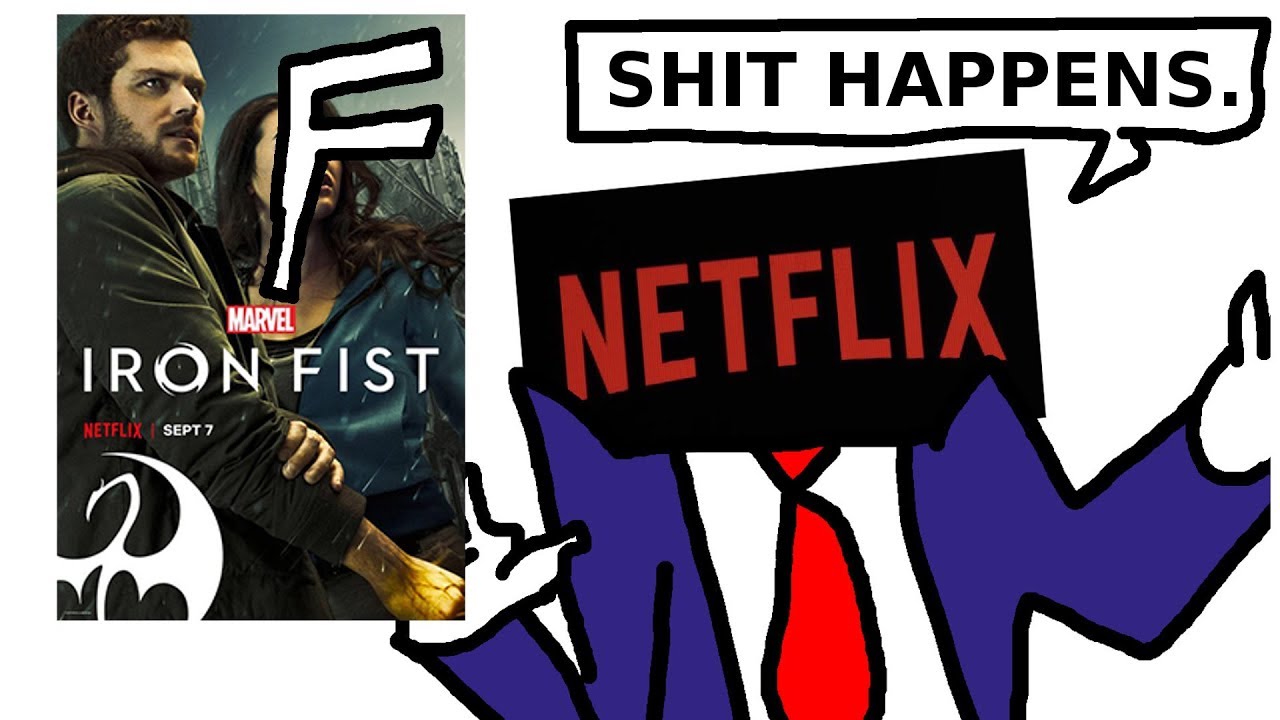 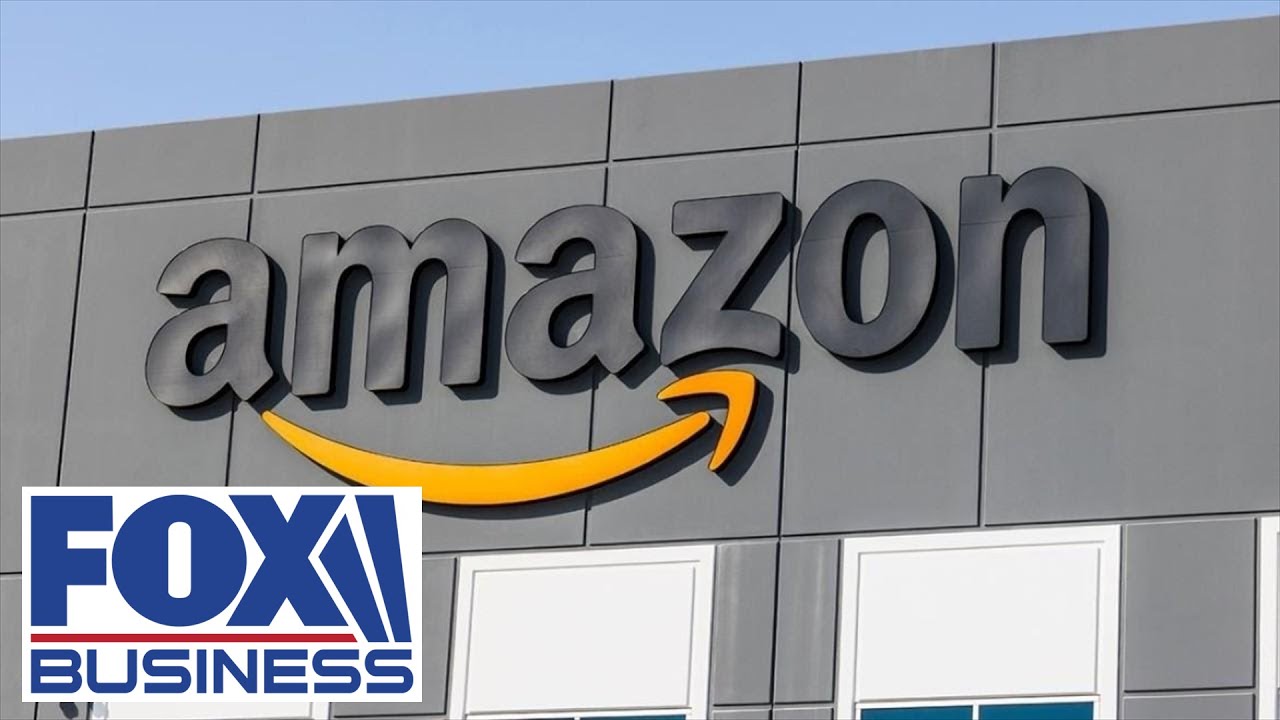 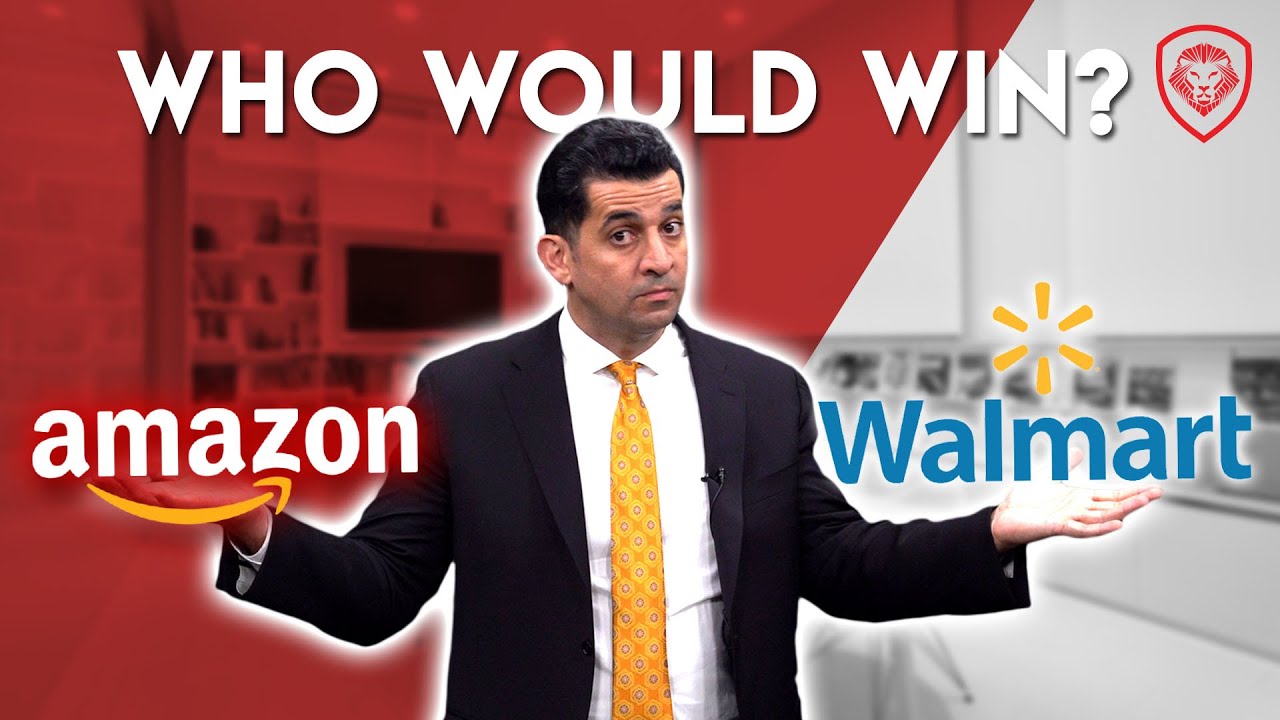 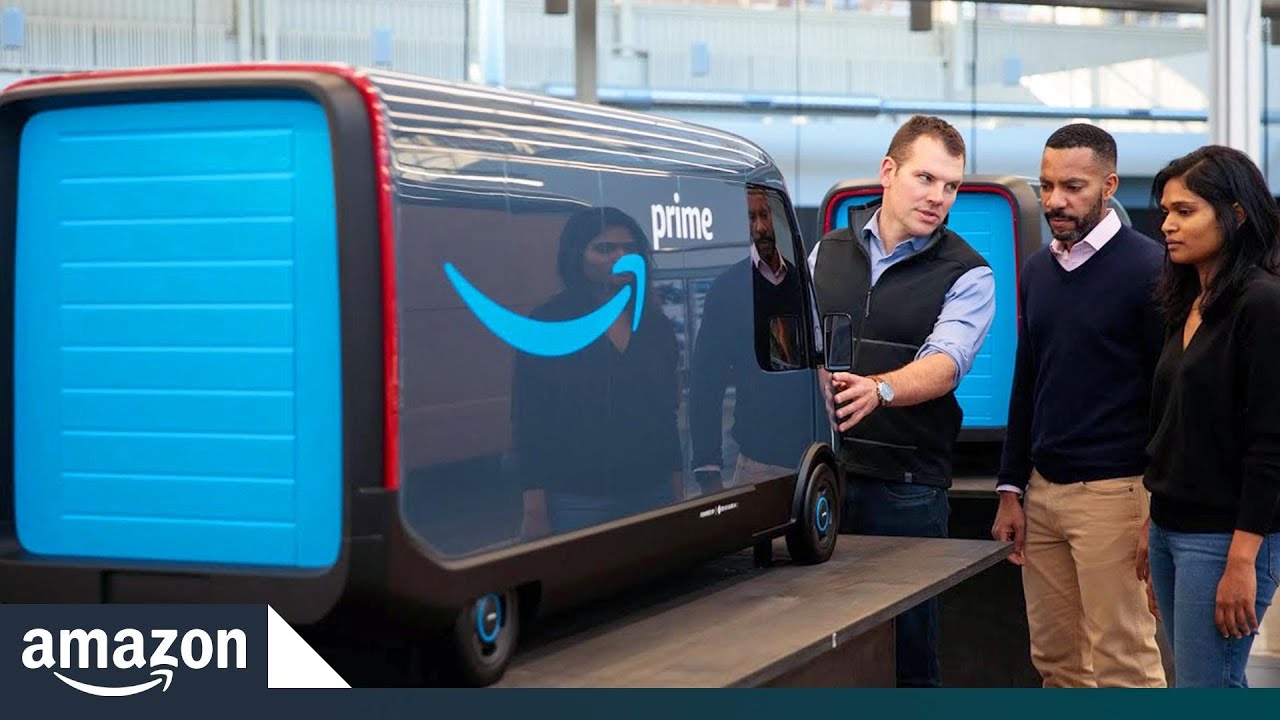 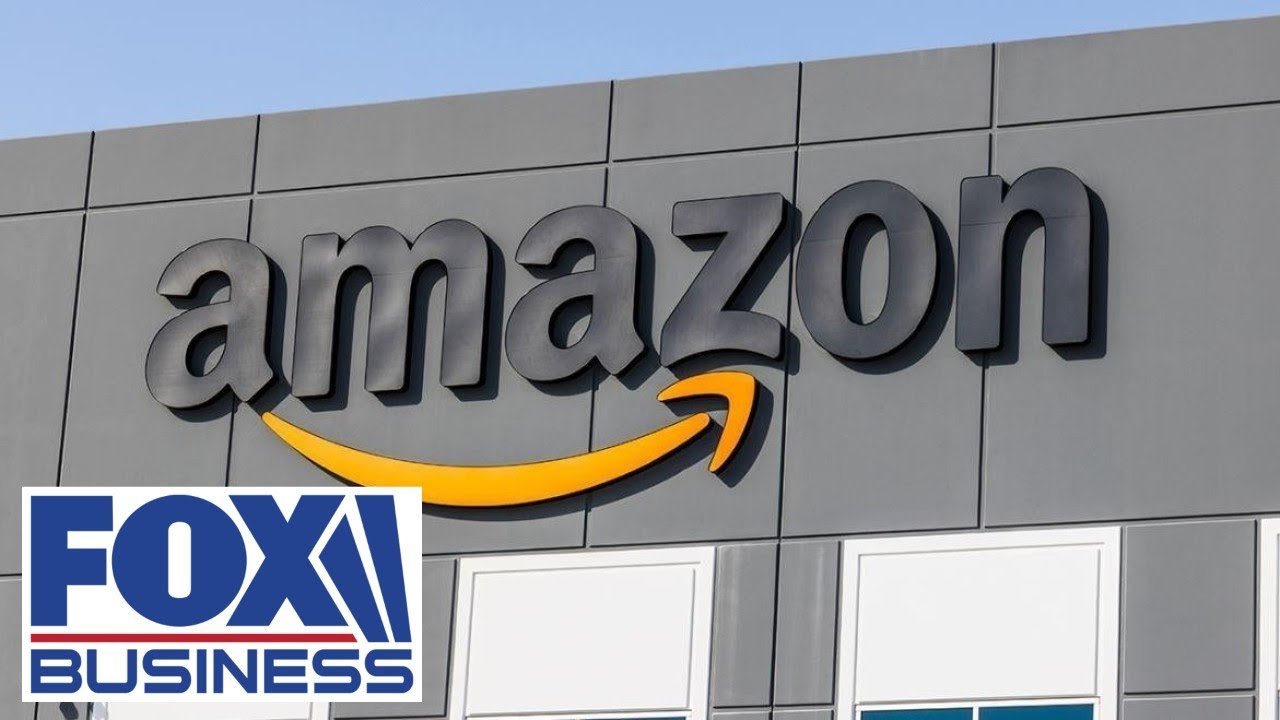