One of the single biggest promises I made to the American people was to replace the disastrous NAFTA trade deal. In fact, unfair trade is perhaps the single biggest reason that I decided to run for President. Following NAFTA's adoption, our Nation lost one in four manufacturing jobs. Many politicians came and went, pledging to change or replace NAFTA -- only to do absolutely nothing. But unlike so many who came before me, I keep my promises. Six days ago, I replaced NAFTA and signed the brand new United States-Mexico-Canada Agreement (USMCA) into law.

The USMCA will create nearly 100,000 new high-paying American auto jobs, and massively boost exports for our farmers, ranchers, and factory workers. It will also bring trade with Mexico and Canada to a much higher degree, but also to a much greater level of fairness and reciprocity. This is the first major trade deal in many years to earn the strong backing of America's labor unions.

I also promised our citizens that I would impose tariffs to confront China's massive theft of American jobs. Our strategy worked. Days ago, we signed the groundbreaking new agreement with China that will defend our workers, protect our intellectual property, bring billions of dollars into our treasury, and open vast new markets for products made and grown right here in the United States of America. For decades, China has taken advantage of the United States, now we have changed that but, at the same time, we have perhaps the best relationship we have ever had with China, including with President Xi. They respect what we have done because, quite frankly, they could never believe what they were able to get away with year after year, decade after decade, without someone in our country stepping up and saying: Enough. Now, we want to rebuild our country, and that is what we are doing.

As we restore American leadership throughout the world, we are once again standing up for freedom in our hemisphere. That is why my Administration reversed the failing policies of the previous administration on Cuba. We are supporting the hopes of Cubans, Nicaraguans, and Venezuelans to restore democracy. The United States is leading a 59-nation diplomatic coalition against the socialist dictator of Venezuela, Nicolás Maduro. Maduro is an illegitimate ruler, a tyrant who brutalizes his people. But Maduro's grip of tyranny will be smashed and broken. Here this evening is a man who carries with him the hopes, dreams, and aspirations of all Venezuelans. Joining us in the gallery is the true and legitimate President of Venezuela, Juan Guaidó. Mr. President, please take this message back to your homeland. All Americans are united with the Venezuelan people in their righteous struggle for freedom! Socialism destroys nations. But always remember, freedom unifies the soul.

To safeguard American Liberty, we have invested a record-breaking $2.2 trillion in the United States Military. We have purchased the finest planes, missiles, rockets, ships, and every other form of military equipment -- all made in the United States of America. We are also finally getting our allies to help pay their fair share. I have raised contributions from the other NATO members by more than $400 billion, and the number of allies meeting their minimum obligations has more than doubled.

And just weeks ago, for the first time since President Truman established the Air Force more than 70 years earlier, we created a new branch of the United States Armed Forces, the Space Force. 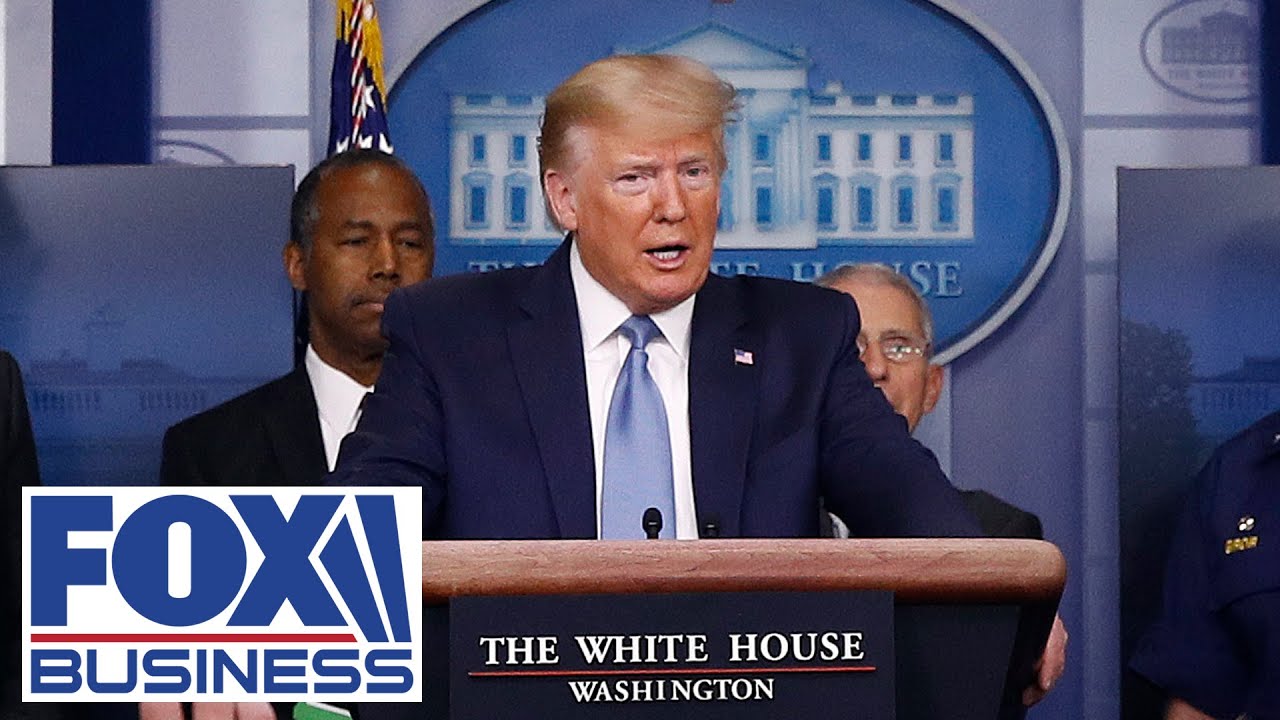 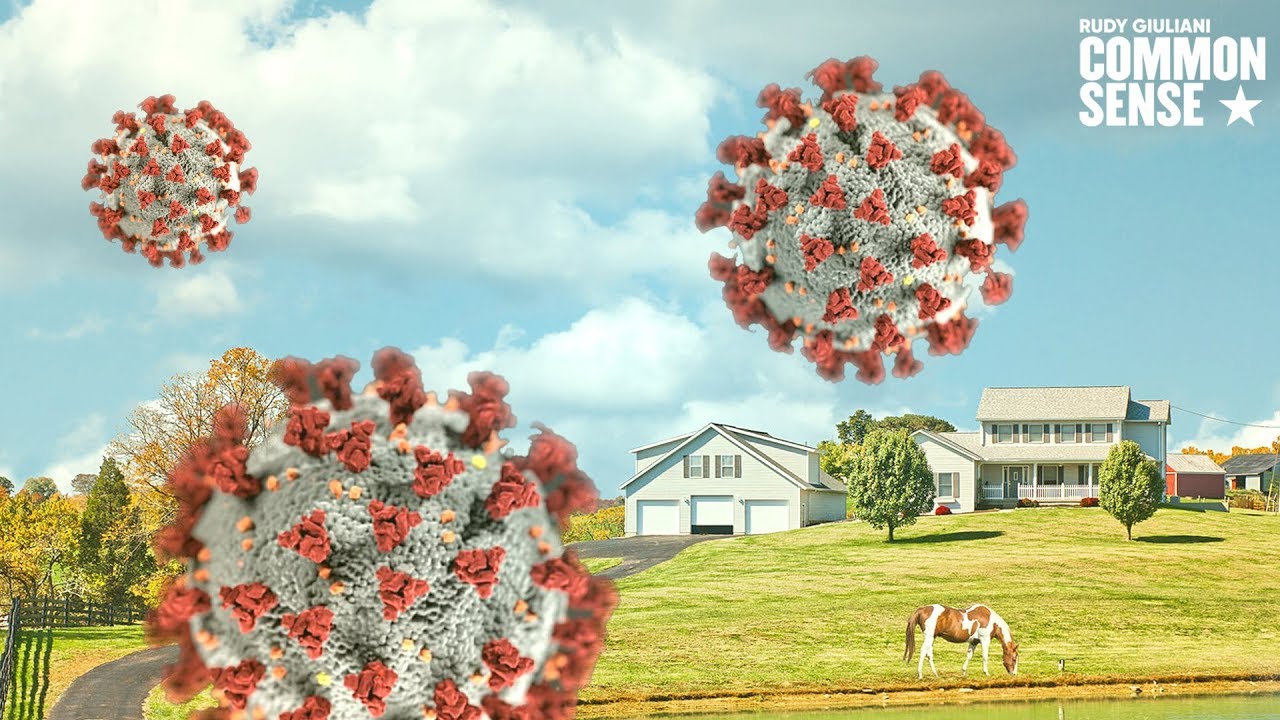 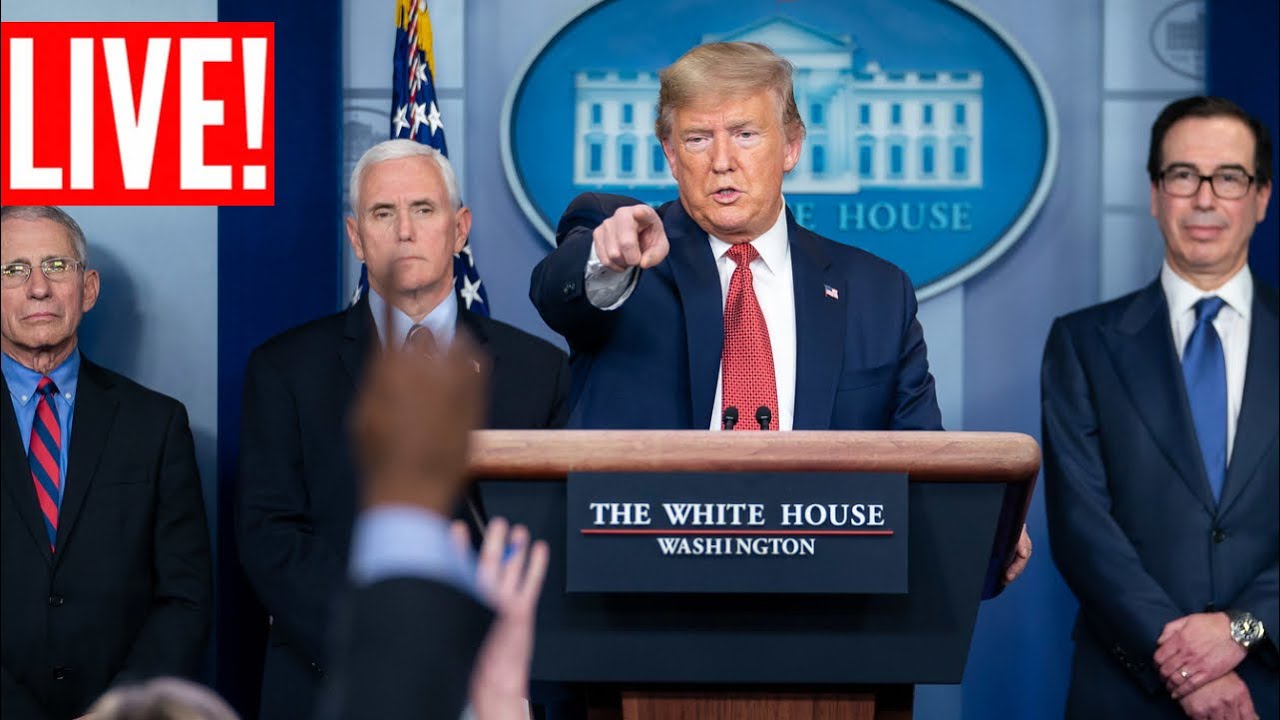 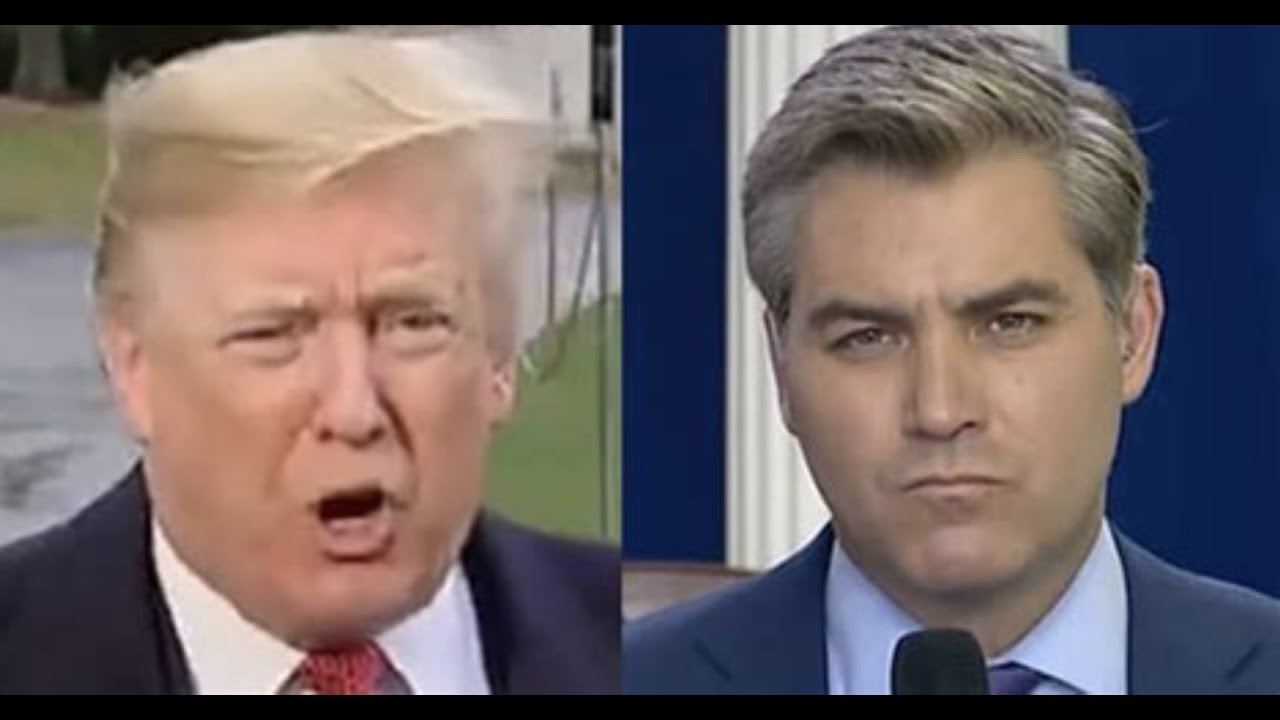 00:27:01
TRUMP VS CNN: The President SHUTS DOWN Jim Acosta from CNN at Press Briefing at the White House
Boooo · 14 Views

00:01:09
What Elmhurst Hospital looks like when the news cameras aren't rolling! Part 2 of 2
KickingtheDems · 44 Views 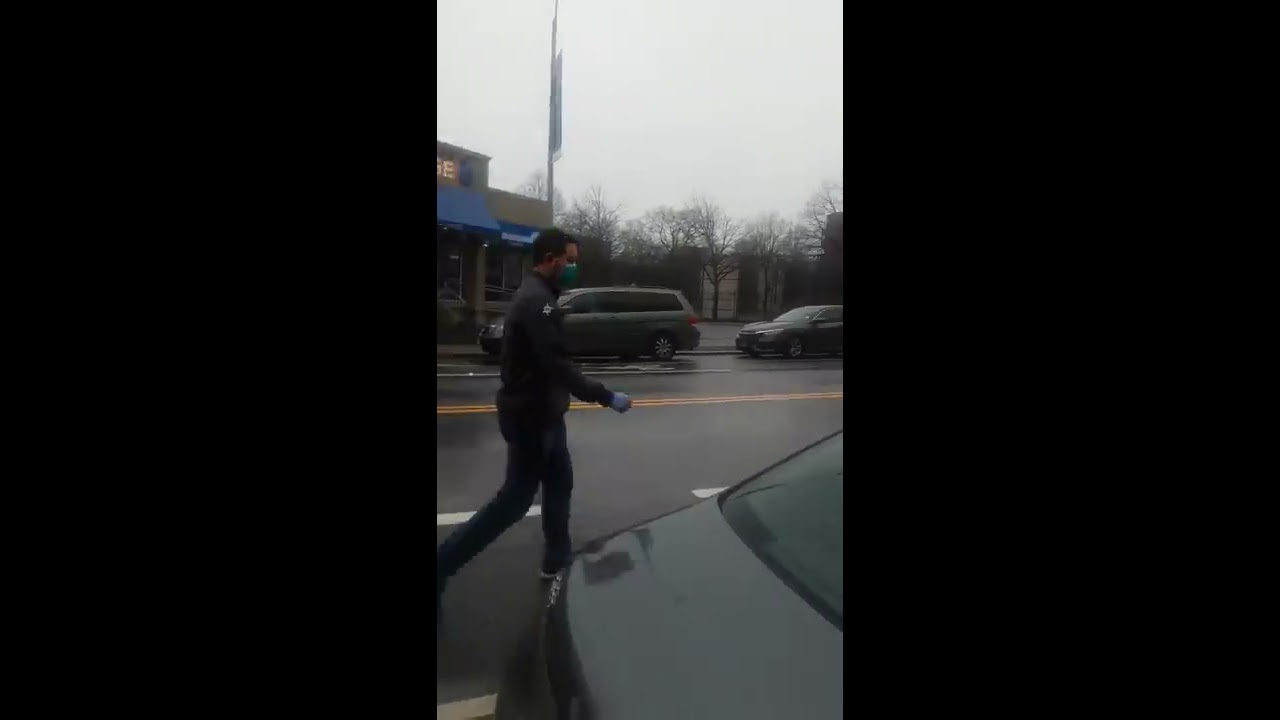 00:05:42
What Elmhurst Hospital looks like when the news cameras aren't rolling! Part 1 of 2
KickingtheDems · 33 Views 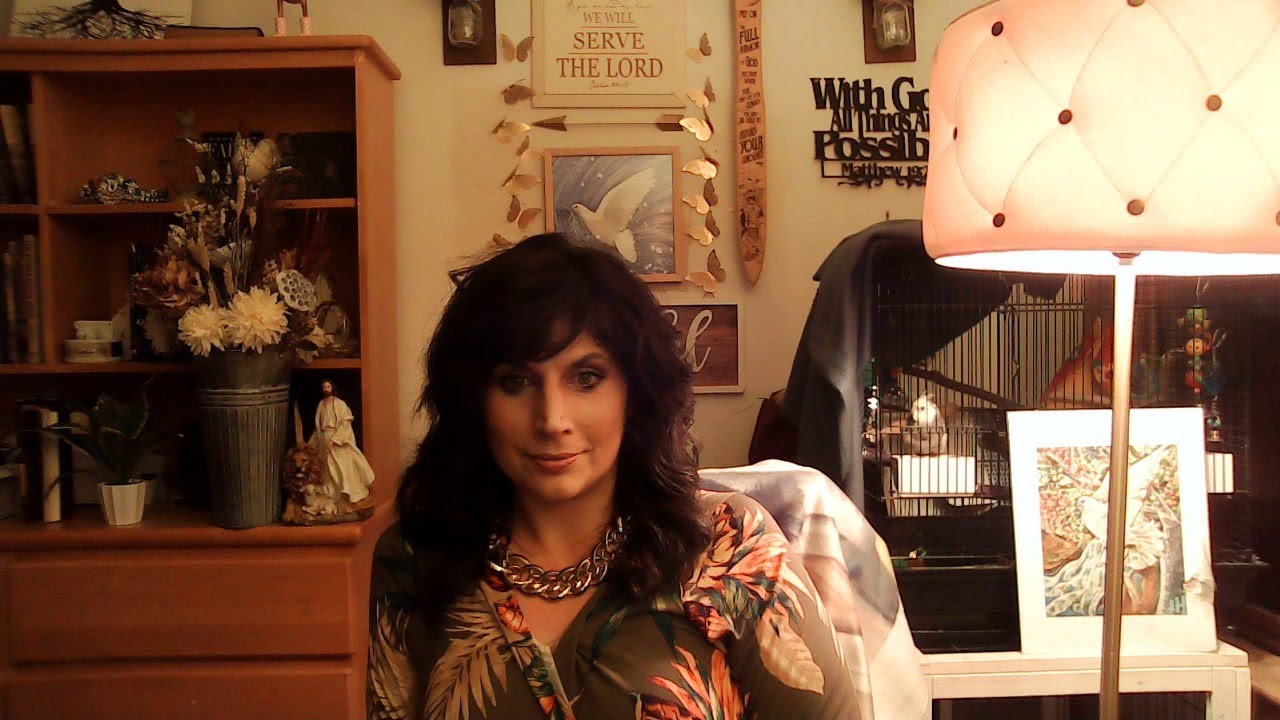