PLEASE WATCH THE WHOLE VIDEO! A secret left for us in the movie Gray State exposes that the FREEMASONS are planning to kill millions of people.

This video is styled as a documentary expose, and contains a huge amount of information (which is typical for my videos). I was led by the Holy Spirit to review the trailer for Gray State by David Crowley. When I arrived at the trailer, I did not know what to look for, but then I caught a glimpse of the executioner with the Masonic apron. I believe this is what the LORD wanted me to see. This conceptual trailer was published four years ago. Quite honestly, I do not know how else I caught this, except by the Holy Spirit. I offer praise to the Father for his Son, our LORD Jesus, our King.

David Crowley left a secret in his conceptual trailer for Gray State. It is a secret that, I believe, is intentional. Crowley wanted us to know about the identity of a terrifying character who is operating a guillotine at the end of the trailer. The character is covered in blood and the scene is quite gruesome. I noticed, however, that this character is wearing a Masonic apron, almost identical to the one worn by 33 degree Grand Master Harry Truman in his portrait.

It isn't surprising that Masonic Hollywood publishes so many movies about things that are meant to distract from the truth. Western countries are having their basic way of life come under attack from all sides: political, spiritual, emotional, and social. The most powerful nations once existed in the West, but will now be brought down to make way for the new world order.

The Freemasons are one of the most mysterious organizations in the world. However, there is evidence that they are behind many of the world's "revolutions," the overthrowing of governments, and rebellions against authority. There is significant evidence they are behind the following: the overthrow of the Roman Catholic church, the American and French Revolution, the Italian Revolution of 1830 (they are also behind other revolutions that I did not list in this video), the KKK formation between 1865-1869 and it's reinstitution in 1915 under William Simmons Grand Master of Freemasonry, the Trail of Tears under Grand Master Andrew Jackson, and the detonations at Hiroshima and Nagasaki during 33 degree Freemason Harry Truman's presidency. Freemasonry has a lengthy history of rebellion, revolution, the toppling of entire governments and authorities, and the provoking of chaos. It is all intentional, meant to set up their New World Order.

I have studied and read thousands of pages of text written by Freemasons. They are behind a prophecy known as the 5776 Anno Lucis "In the Year of Light," which is the time period for the arrival of Lucifer on Earth. This started on September 14, 2015 and will continue through October 2016. During this time the capstone will be ushered in, and they will begin steps to fully eradicate all believers in Jesus from the Earth as a part of the "Quest" and accomplishment of the "Great Work." Believers in Jesus do not need to fear what is coming, and should stand up against this organization.

Lastly, I have received multiple death threats, stalking, threats to hunt me down and hurt me, my channels have been hacked, I have been threatened with a lawsuit, and on and on. I have been living life in hiding because of what has happened with this channel. Please offer prayers to the Father for my safety. Thank you so much, brothers and sisters. I will continue to work for the LORD until my time is completed.

FAIR USE POLICY Below:
US Copyright Act of 1976 17 U.S.C. § 107 allows for the use of work that is used for comment, criticism, or education and is non-profit in nature. Please see the provision below...
Notwithstanding the provisions of sections 17 U.S.C. § 106 and 17 U.S.C. § 106A, the fair use of a copyrighted work, including such use by reproduction in copies or phonorecords or by any other means specified by that section, for purposes such as criticism, comment, news reporting, teaching (including multiple copies for classroom use), scholarship, or research, is not an infringement of copyright. In determining whether the use made of a work in any particular case is a fair use the factors to be considered shall include:
the purpose and character of the use, including whether such use is of a commercial nature or is for nonprofit educational purposes;
the nature of the copyrighted work;
the amount and substantiality of the portion used in relation to the copyrighted work as a whole; and
the effect of the use upon the potential market for or value of the copyrighted work.
The fact that a work is unpublished shall not itself bar a finding of fair use if such finding is made upon consideration of all the above factors. 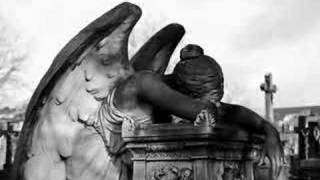 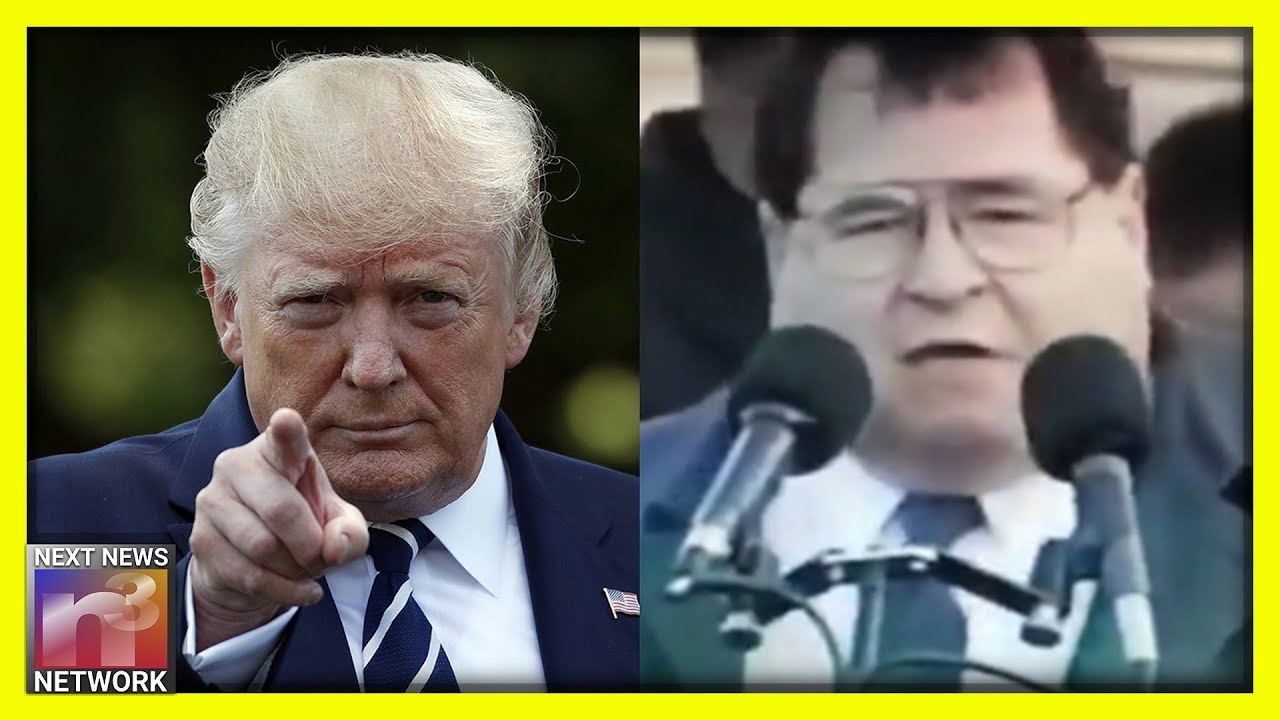 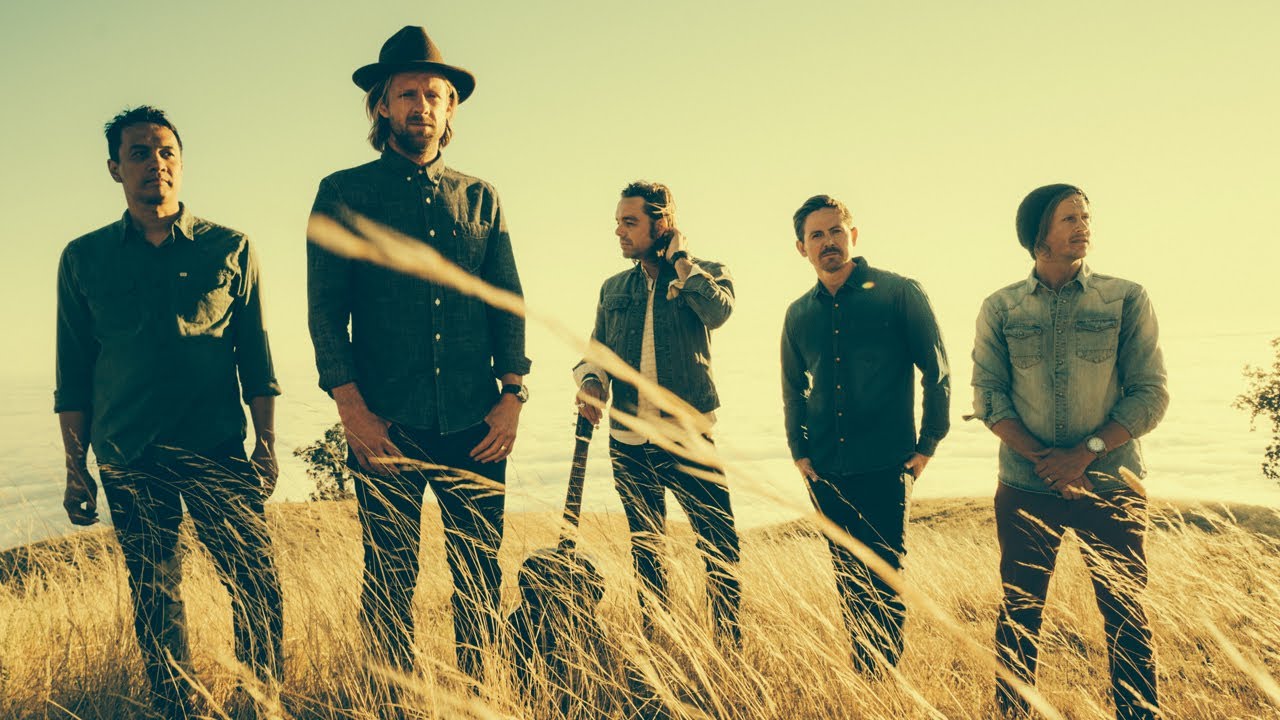 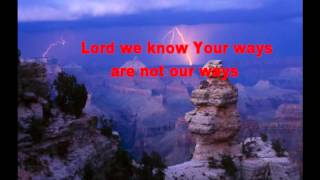 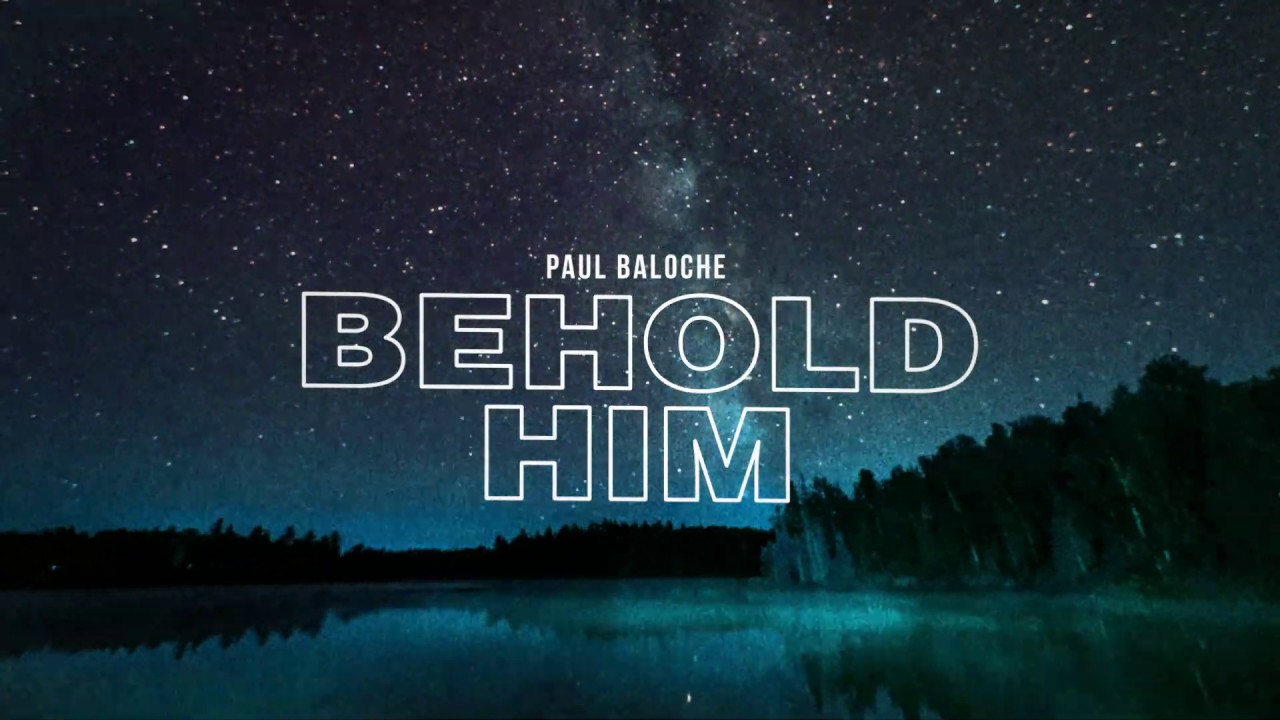 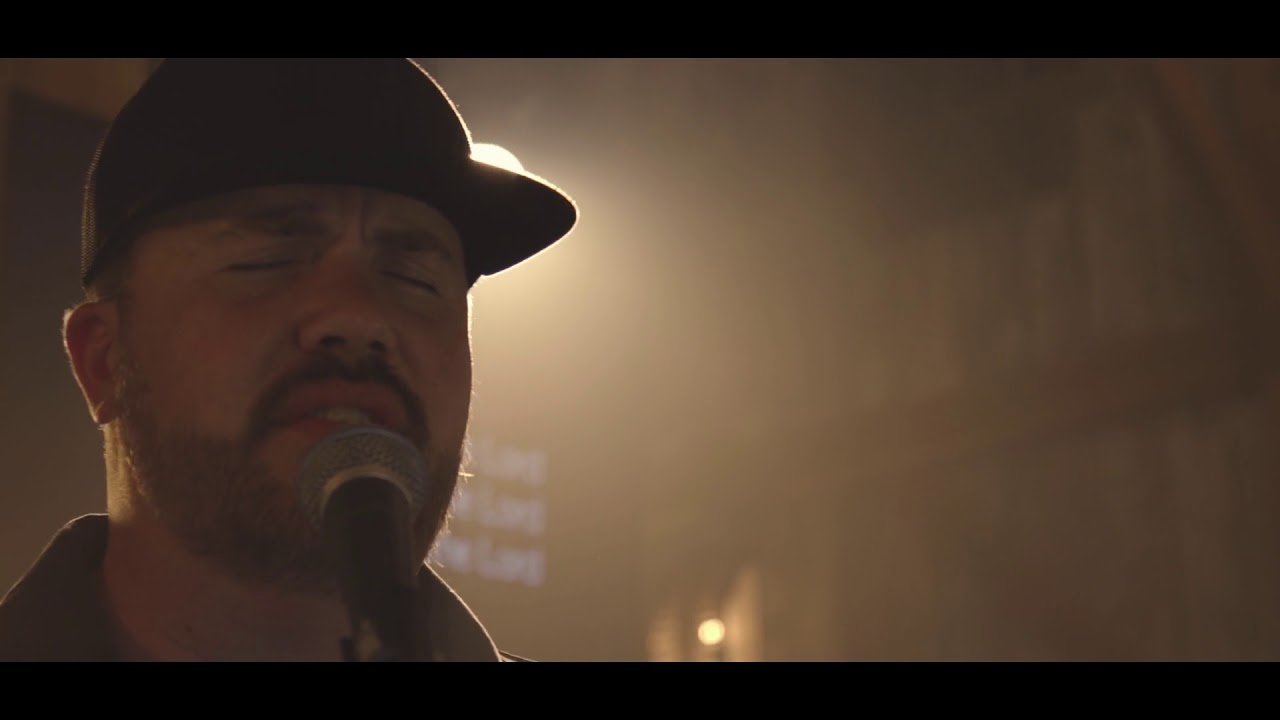 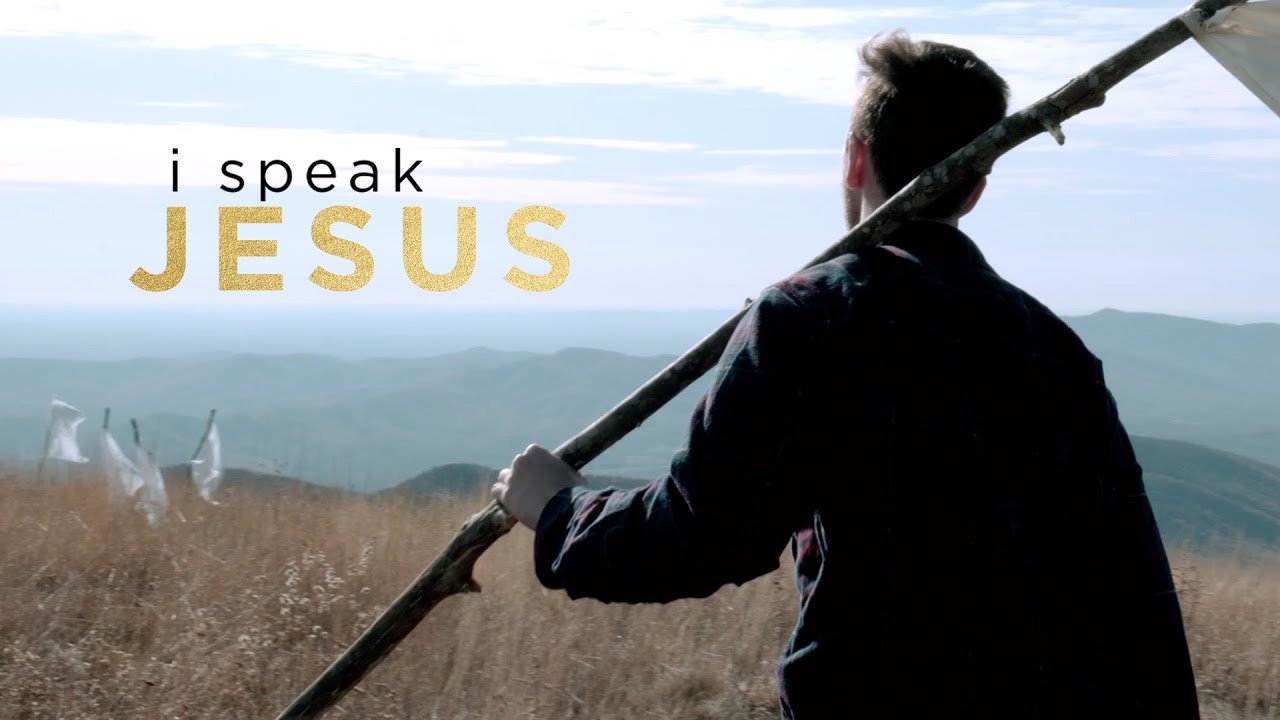 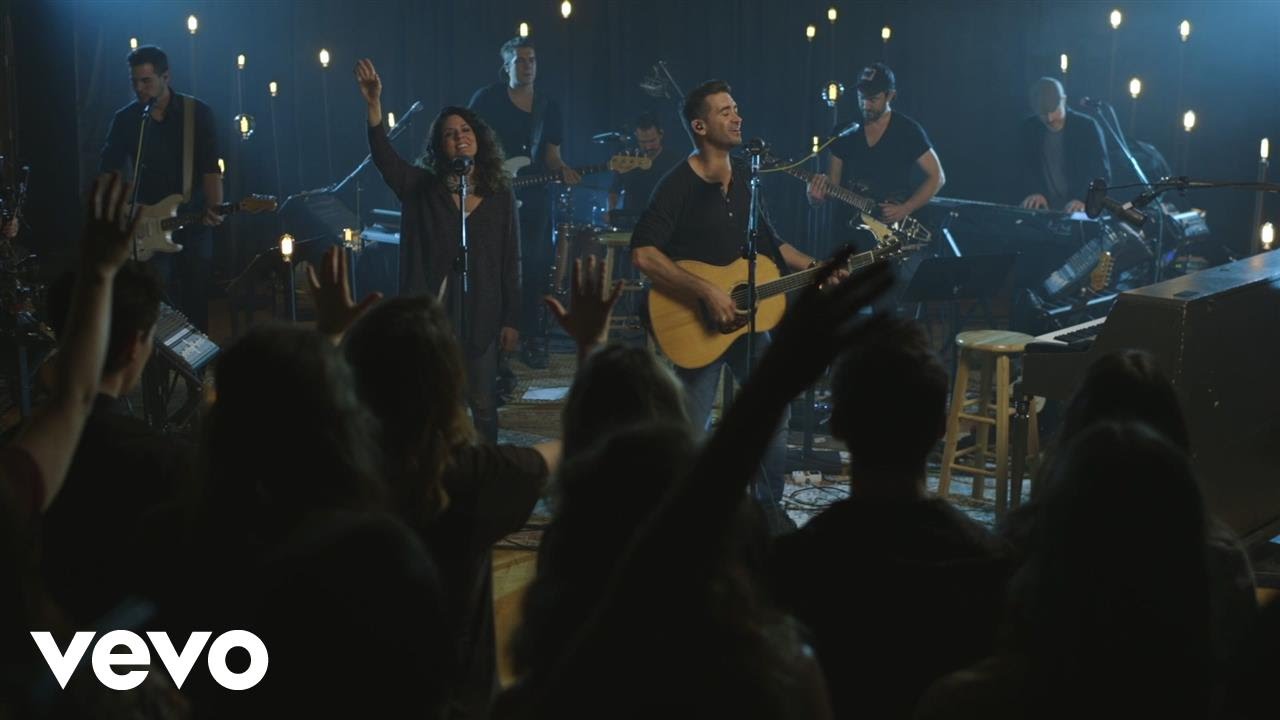 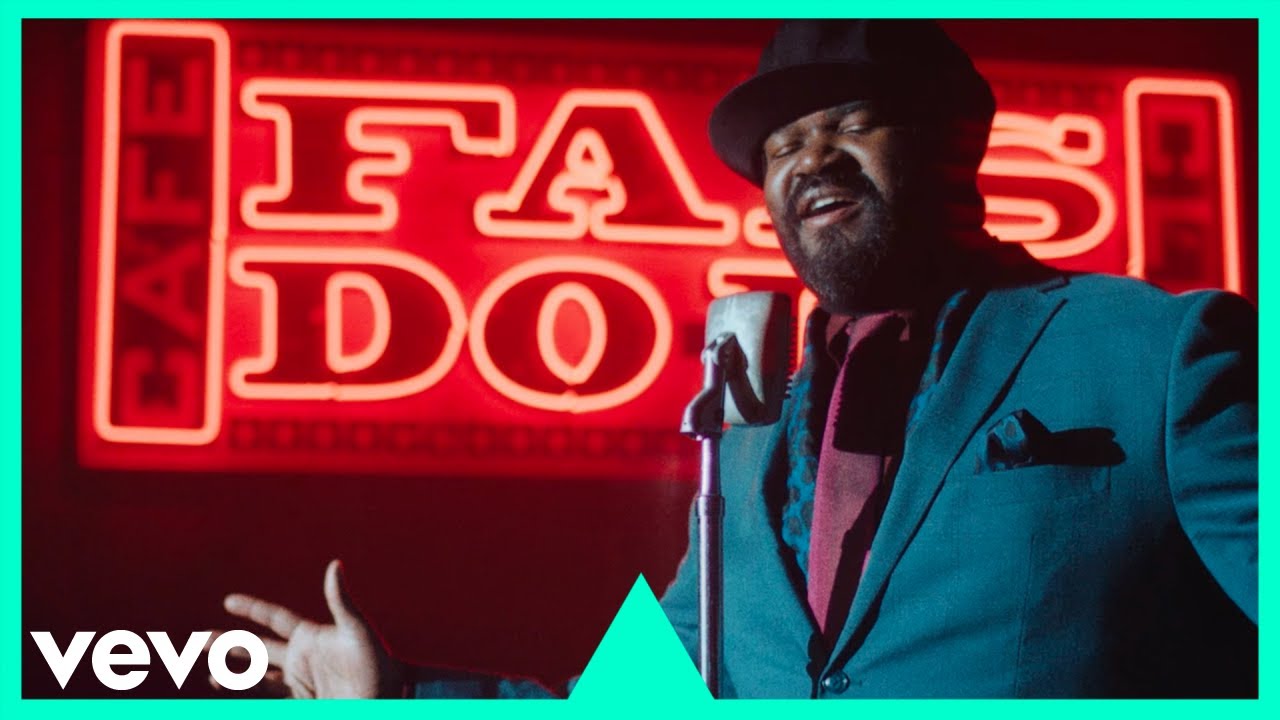 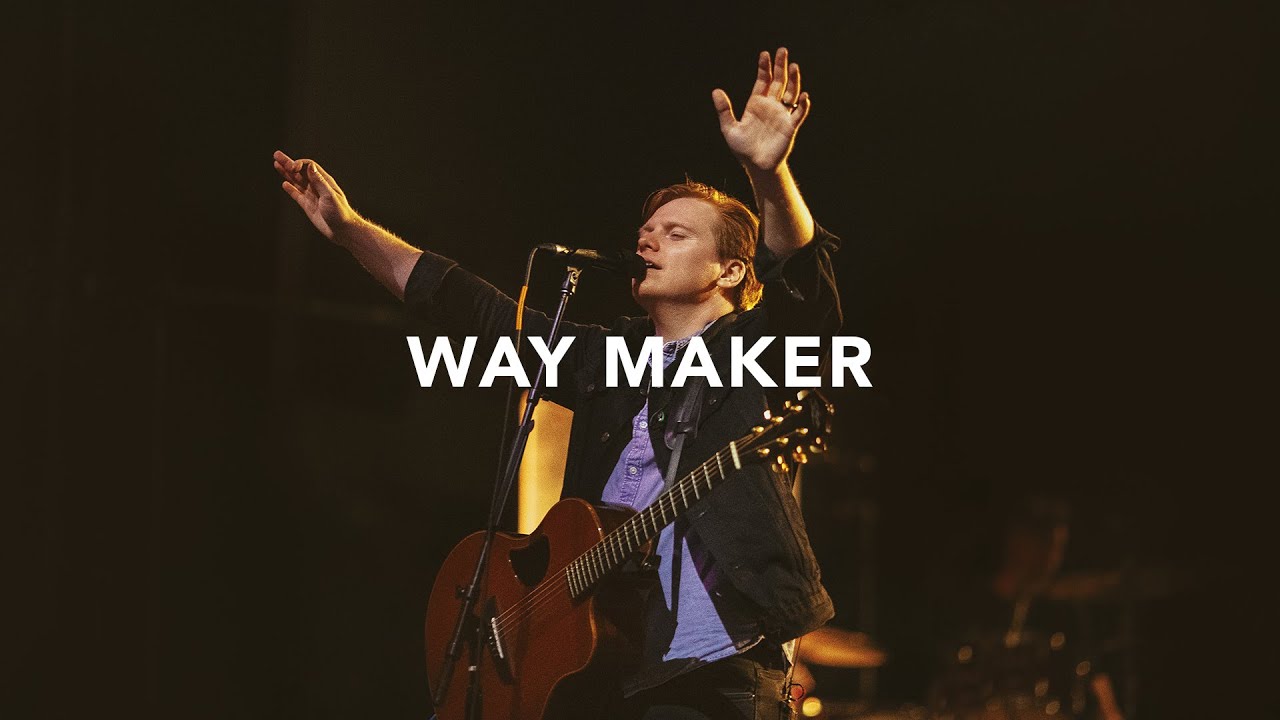 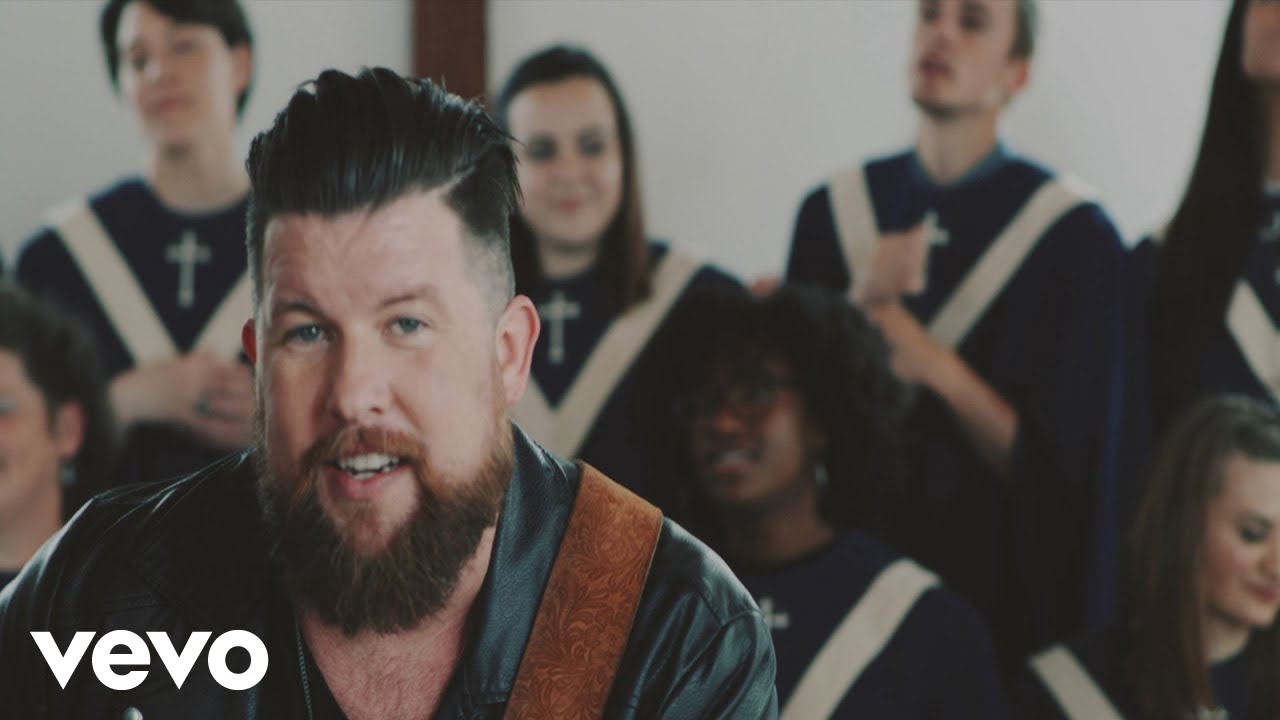 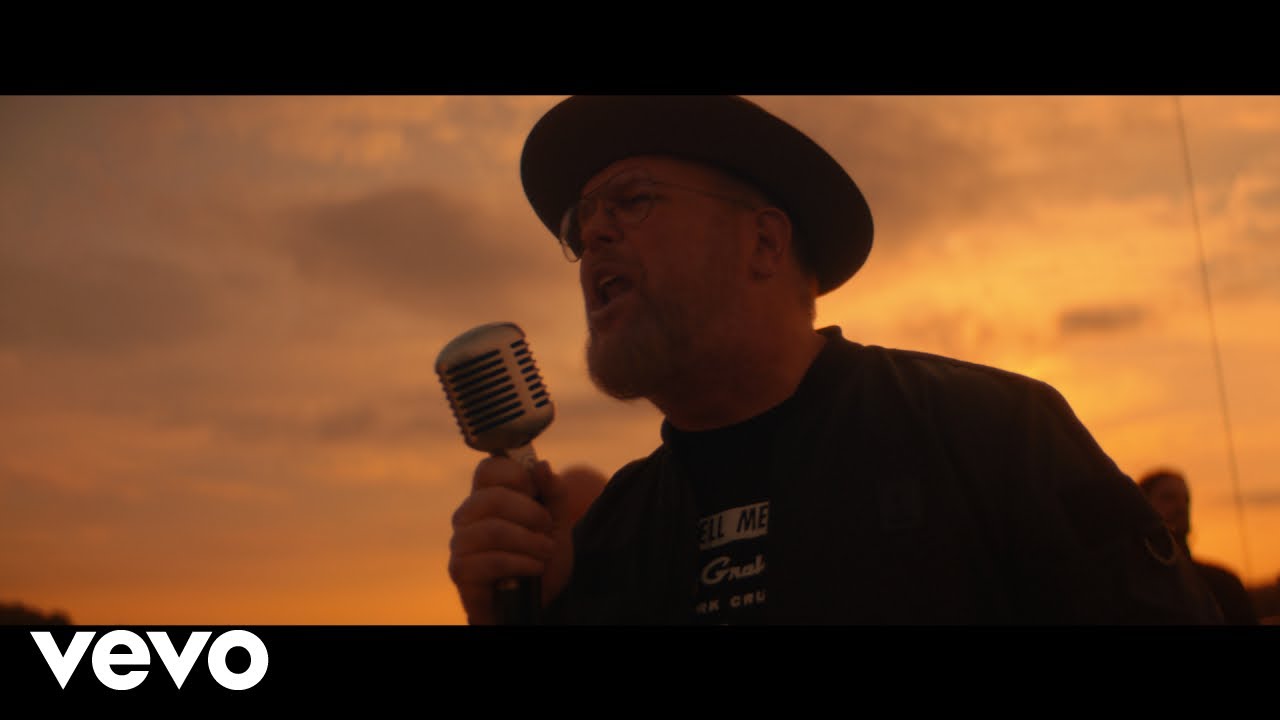 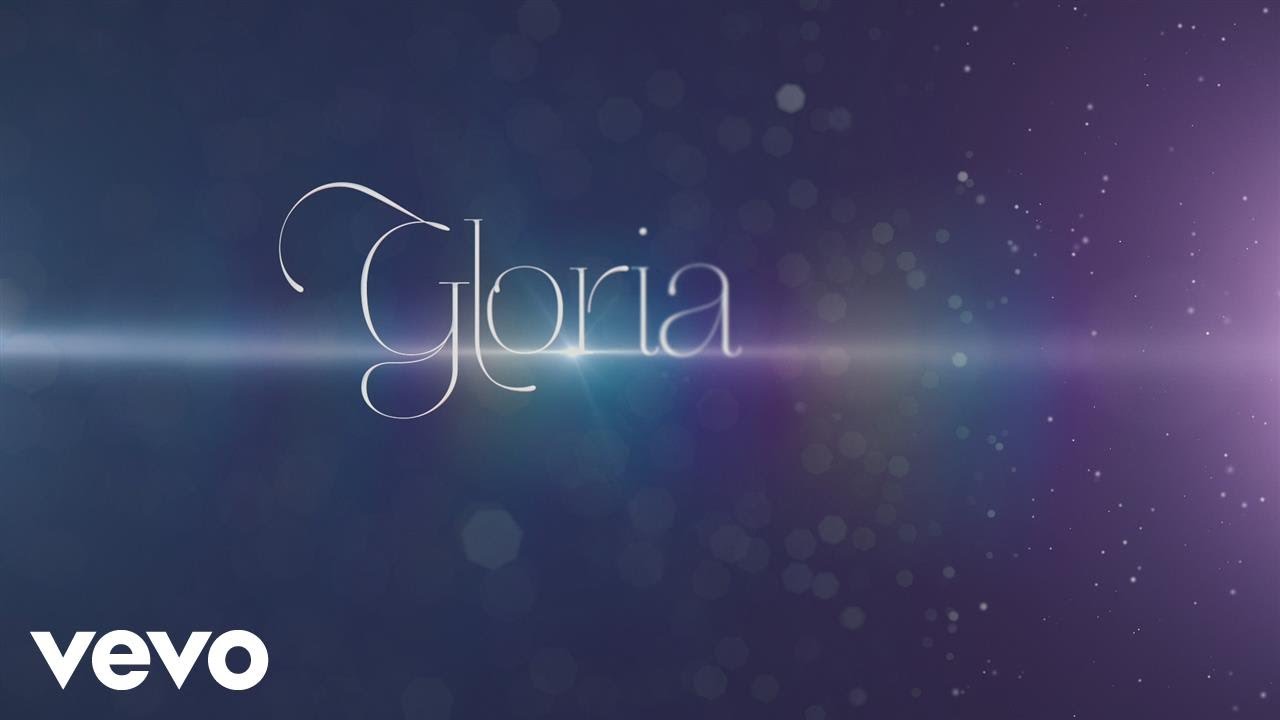