➡ For my Guided Meditation MP3 on raising your vibrational set-point Click Below…
➡ http://bit.ly/2DjkxZu

➡For my 7 Day Law of Attraction Morning routine Course Click below
➡ http://bit.ly/2ESuSPq

Welcome back to another video. My name is Aaron and I help people expand their consciousness. Now in this video I'm going to help you expand beyond the bottom three Chakras and the reason this is is there is a consciousness shift happened on on the planet.

Now, the old paradigm is the paradigm of separation. It's where we feel separated from one another. The old paradigm is that of duality, good, bad, light, dark. Think of the third dimension as also the bottom three Chakras and Everything that is that is entailed within that.

And when you think about duality, think about it in the form of the brain when we're identified mainly with just the the brain, what can happen is that then we're just focused on good bad light, dark up, down, all these different opposites.

And the thing is is everything is very polarized. You know, you may dislike being us, you know the bread publicans or the Democrats or whatever it is, but whatever side you're on, there's an energetic pool one way or the other. And the thing that happens is most people get so ingrained into that way of thinking that it keeps them from getting into their heart.

It keeps them from getting more to the core of who they are then doing what they're passionate about. And right now on the planet, what's happening is we're moving from this level of control, this duality into more of a heart based reality where we feel more connected to each other. You see the reason what you put out is what you get back.

The reason that is true is because what you do to someone else, you do to another aspect of you. So you see this is more about inclusion than separation because separation's like I my own individual person and I have no connection to you. That's what a lot of times is implied with this feeling of separateness. 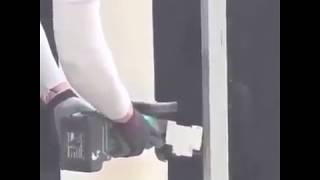 00:33:16
Clear And Present DANGER To Our CONSTITUTIONAL REPUBLIC?
Hawaii5o · 7 Views 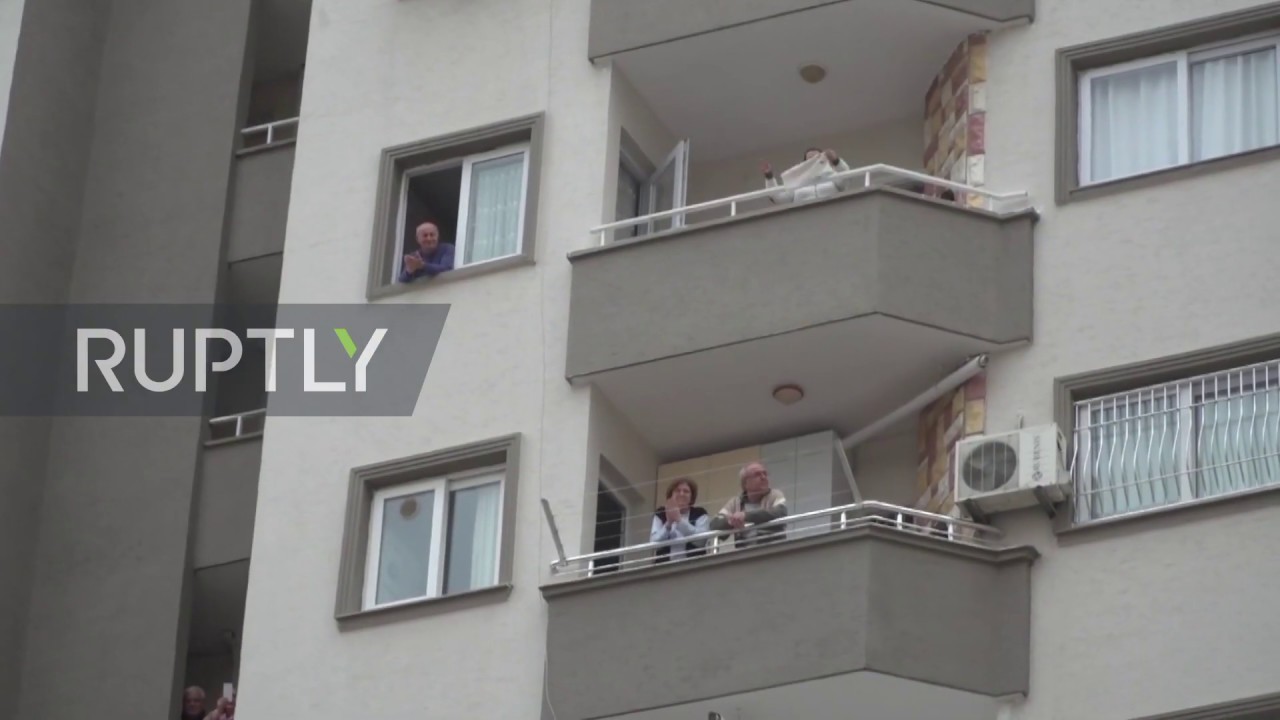 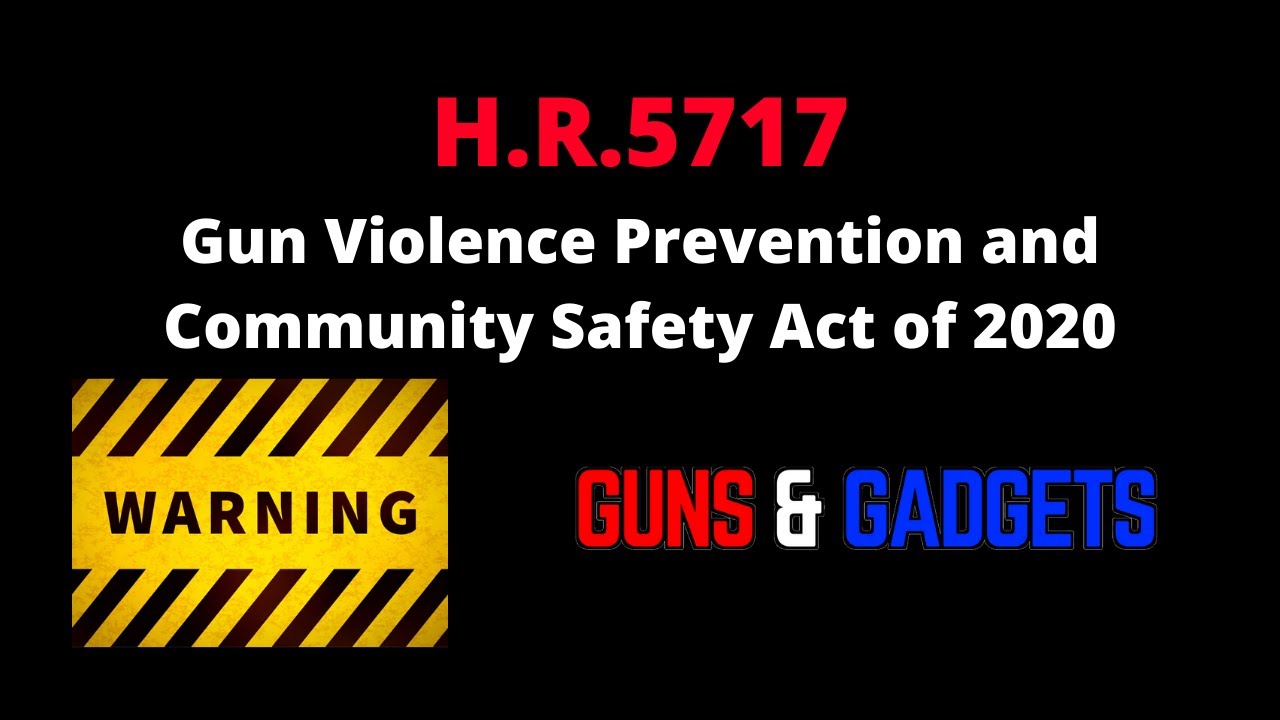 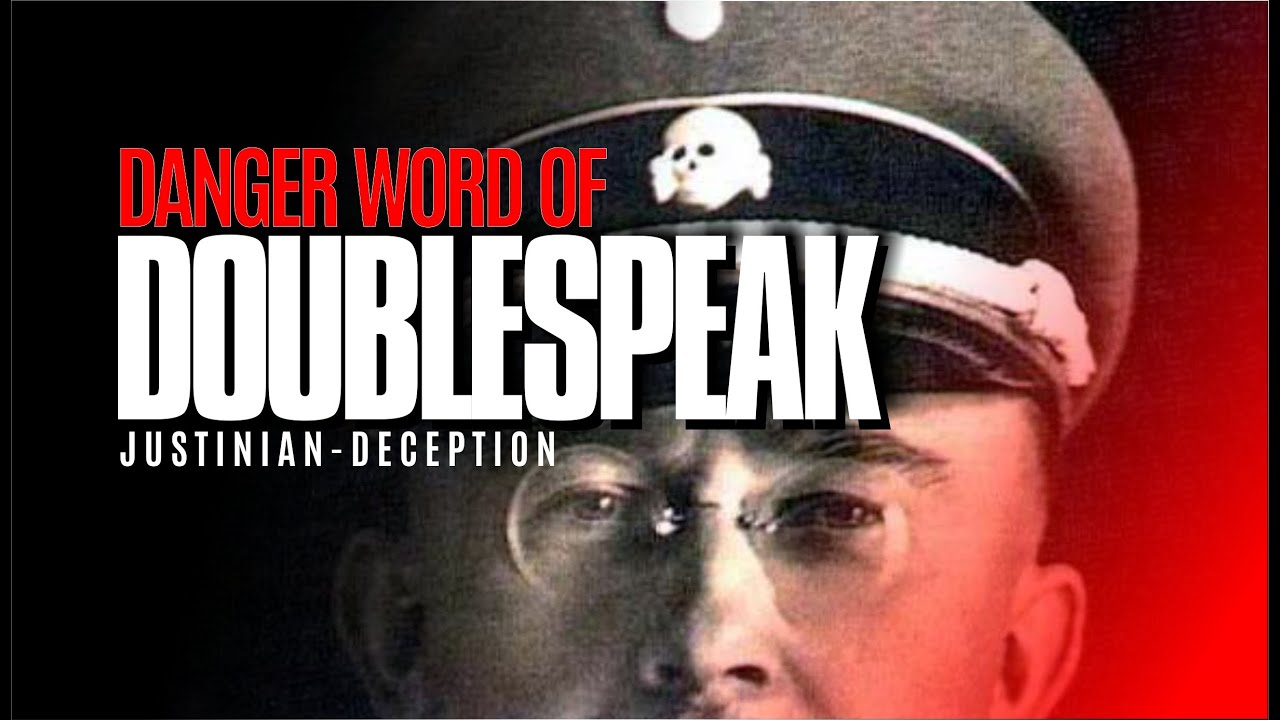 00:34:23
A CLEAR AND PRESENT DANGER To OUR CONSTITUTIONAL REPUBLIC?
Boooo · 22 Views 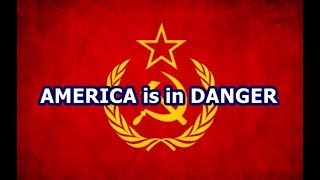