VIa America’s Lawyer: President Trump is just one judge shy of 200 confirmations, which could cement his legacy in federal courts for the foreseeable future. Mike Papantonio & Farron Cousins discuss. Plus, RT Correspondent Brigida Santos joins Mike Papantonio to explain how amendments to the Volcker Rule will allow big banks to resume the kind of risky investments which led to the 2008 financial crash.

Support us by becoming a monthly patron on Patreon, and help keep progressive media alive!: https://www.patreon.com/TheRingofFire

Find our merchandise at Teespring: https://teespring.com/stores/rof-store

Support Ring of Fire by subscribing to our YouTube channel: https://www.youtube.com/theringoffire

*This transcript was generated by a third-party transcription software company, so please excuse any typos.

President Trump has now put 200 federal judges on the bench, more than half of the 329 judges Obama appointed through eight years, McConnell's helped Trump make this a reality. I have Farron Cousins here to talk about this. We've been talking about this for years and we, here's, here's the irony here. I guess it was what, I mean 10 years ago we were talking about this story, we said, why won't the media pay attention to it? They're so worried about who's going to win a Senate seat. They're so worried about who's going to win a house of representative. Who's going to be the president? They're, who's on the Supreme Court? And they ignore the obvious. These federal judges make any kind of law passed through Washington, they can make it go away. And that's a problem here. Right?
Well it is, and right now we have 20%, a little over 20% of the entire judiciary in this country are Trump slash Mitch McConnell judges. That, that, that, that's the number we're looking at here. And people aren't taking that seriously because the only number they care about right now is two, the number of Supreme Court judges that Trump has gotten. And those two, yeah, they can do bad things, but those two can not do nearly as much damage as the, you know, 200 that he has put out there throughout this country. And even today, Mitch McConnell and this is all by the way, I believe this is firmly all Mitch McConnell's doing, Mitch McConnell is pushing these judges through at an alarming rate because Chuck Schumer worked out deals with him and said, we'll let you do these judges, if you give us this or that.
Okay, let, let me tell, let me tell the backstory here. This is what everybody misses. It was the Democrats that did away with the 60 vote margin.
Right.
You understand that? The Democrats did that and when they did it, everybody was saying, you idiots, don't you understand this is going to be turned around you idiots. And if you do this, we're going to see it rise up in the future and that's what's happening. And so the Democrats are going to say, oh my God, what did we do? There are running around, like with their hair on fire. The truth is they created this atmosphere that's allowing all this to happen. Mitch McConnell, the turtle man, I can tell you, his goal is appoint young people, 30, 35 year olds that are going to be there their entire career. Most of which have very little judiciary background. They have very little capabilities. They, you know, when you take a look at them, most of these guys have never even, most of the people never been to trial. They've never, they've never tried a case and they're moved into federal judiciary.
Right, and people don't seem to understand that, that's not just, they've never tried to. No. Some of these folks have literally before becoming a judge, they've never gone into a court. They have never stood in front of a jury. They've literally never done it. They don't know what it's like. They don't know how to handle that situation. And now they are federal judges.
For life.
Yeah. For next 40, 50 years, if they're in good health.
Here's another thing we've talked about till ad nauseum, I mean, we always talk about this. The, the, the, even on this article, you know what this article focuses on, it focuses on social issues, LGBT, work, you know, it doesn't, it doesn't, it doesn't even focus on where they really do us harm. They do us harm because of everything they give to wall street. 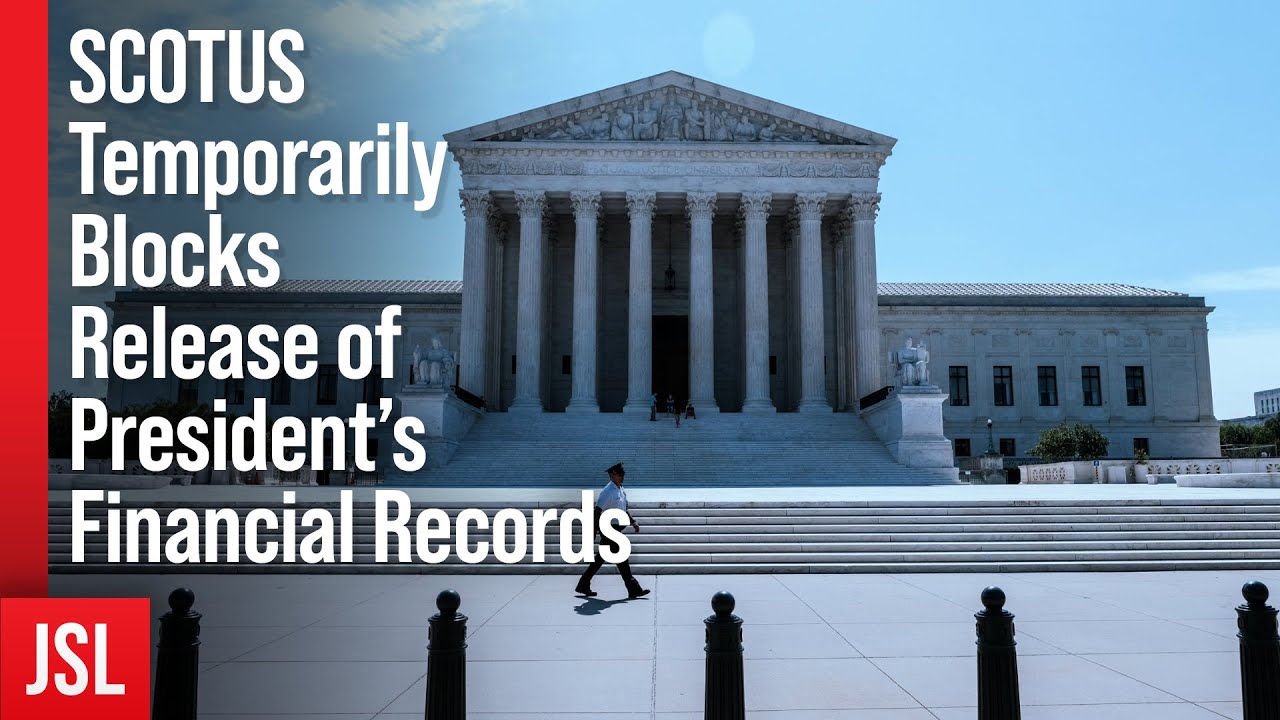 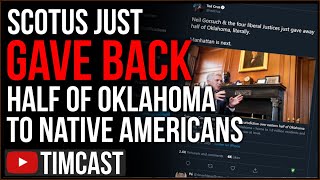 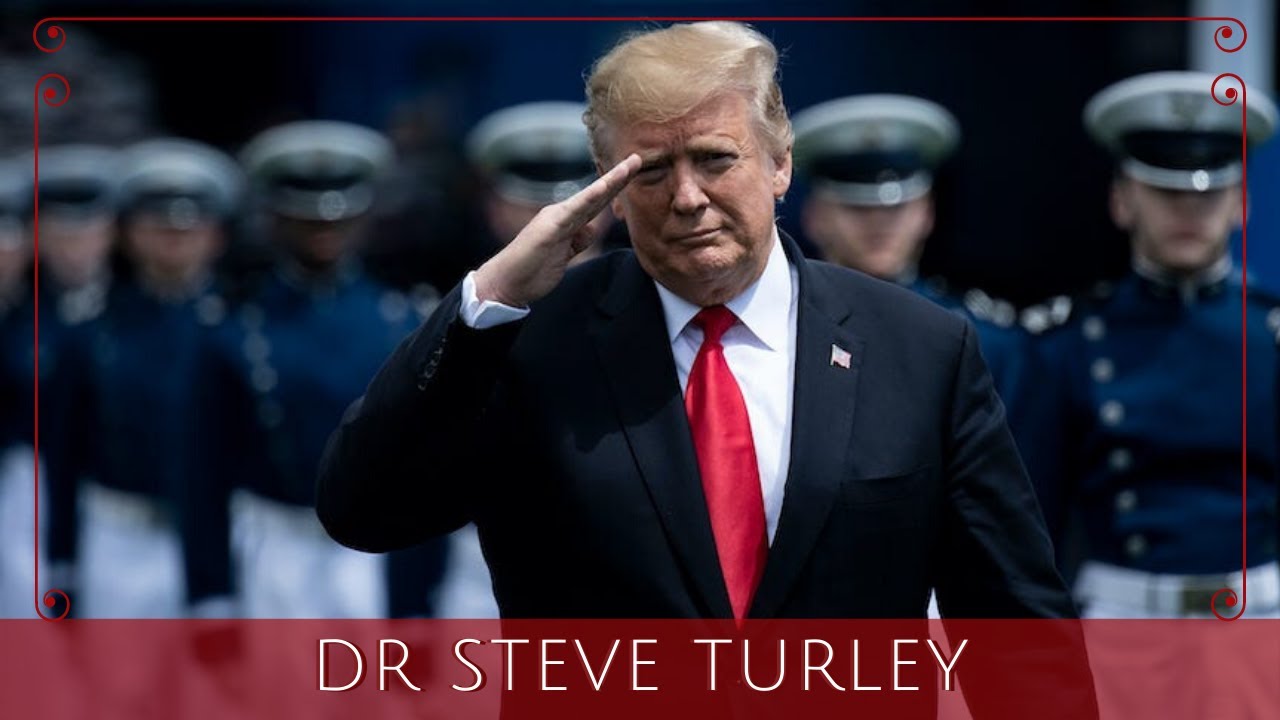 00:12:54
Trump Launches a Full-Scale Assault on the Far Left, Setting Up for Landslide Win in November!!!
KickingtheDems · 28 Views 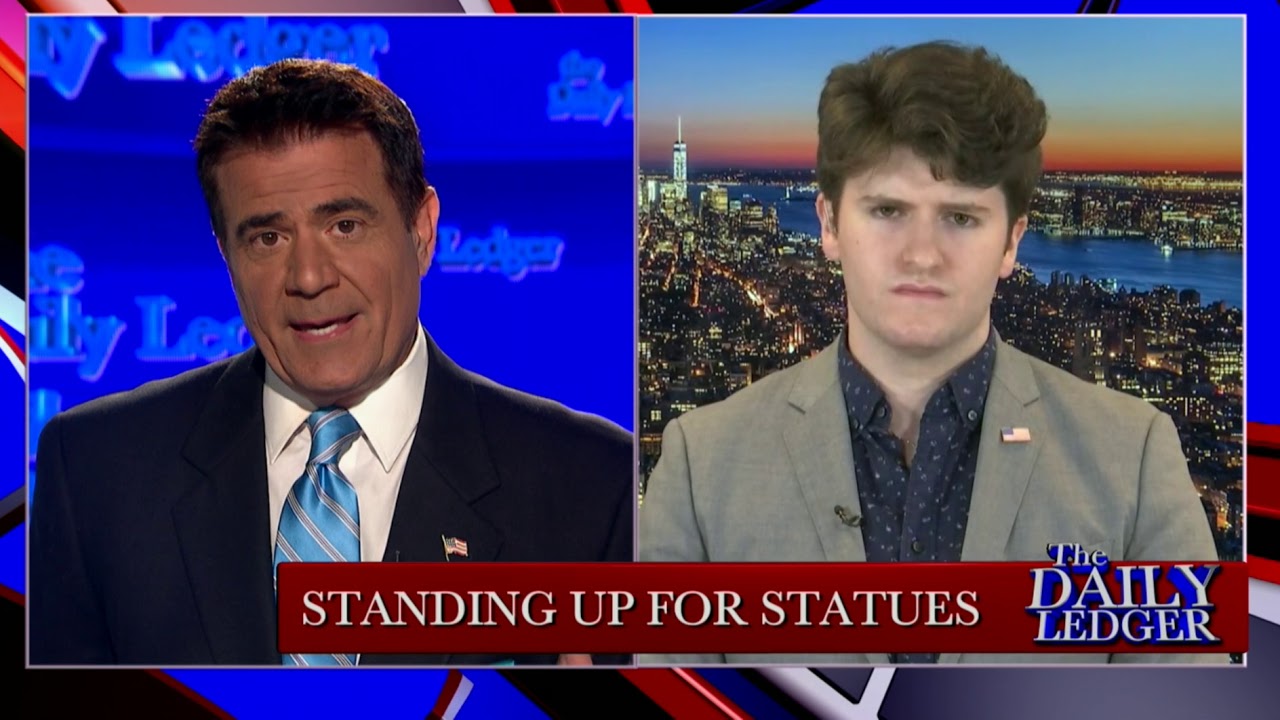 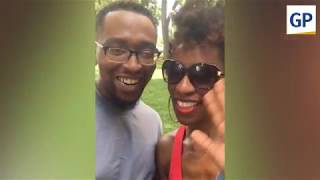 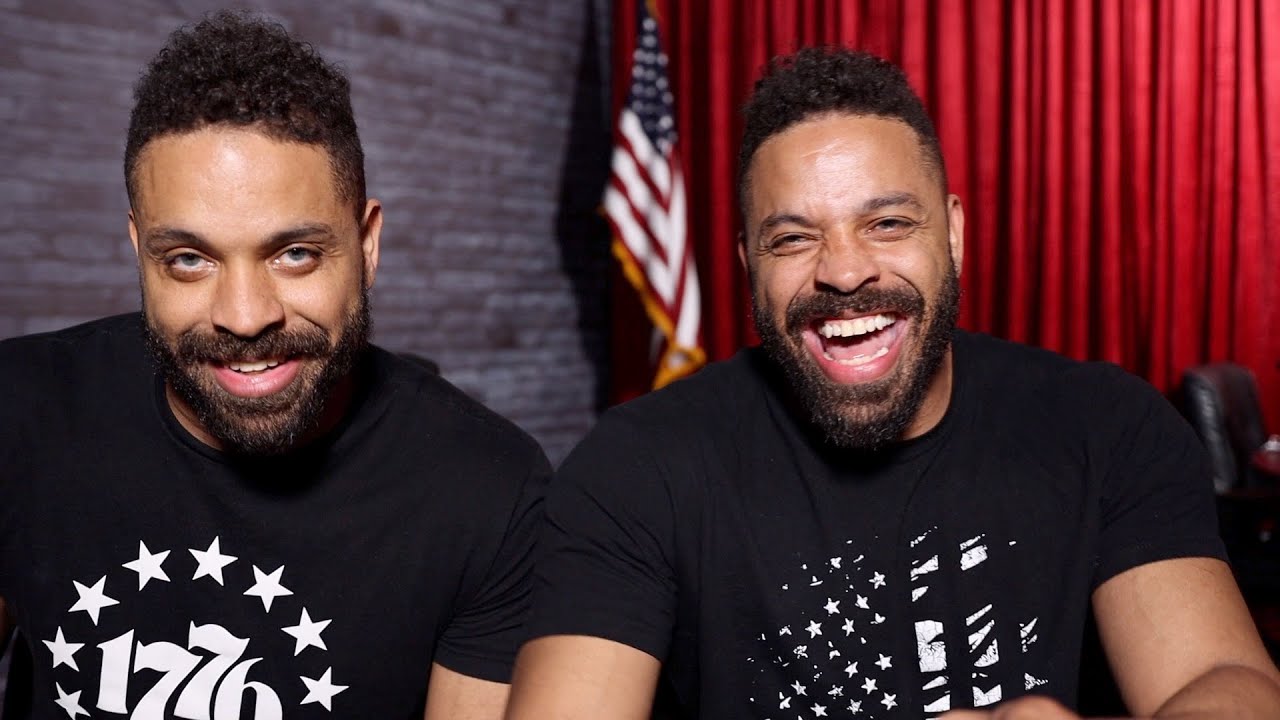 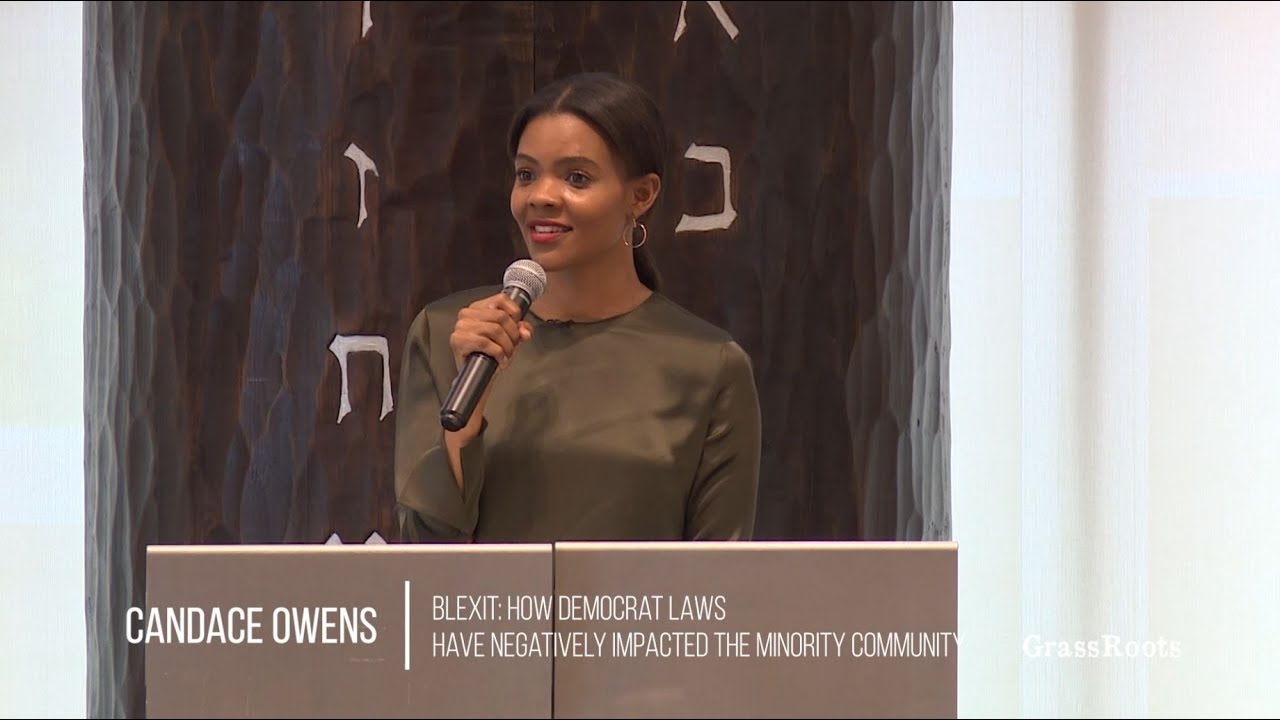 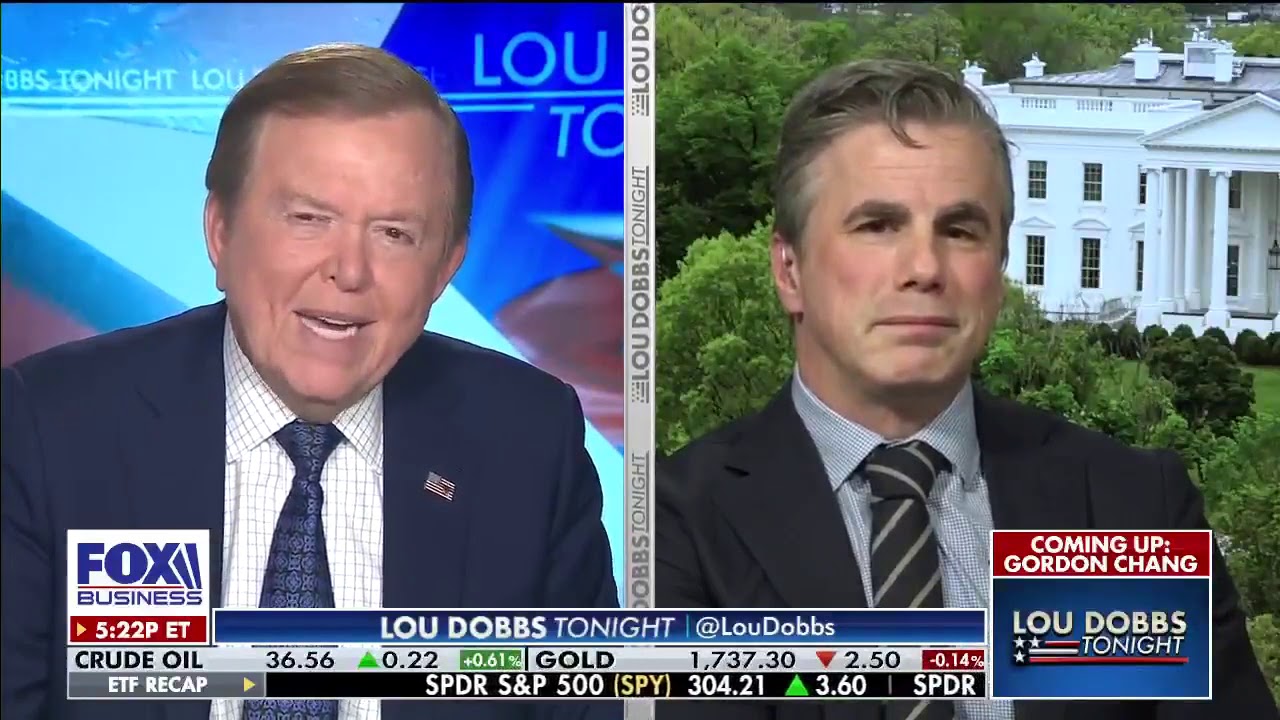 00:03:48
Plot Against President Trump Exposed and The Leader is From The Republican Party
Boooo · 24 Views 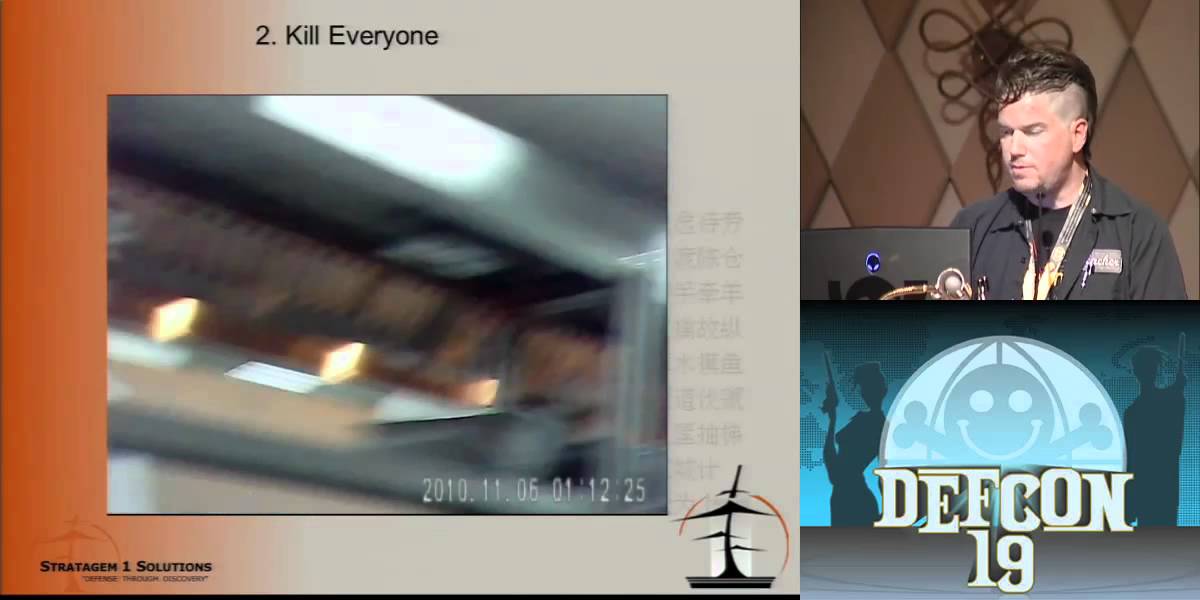 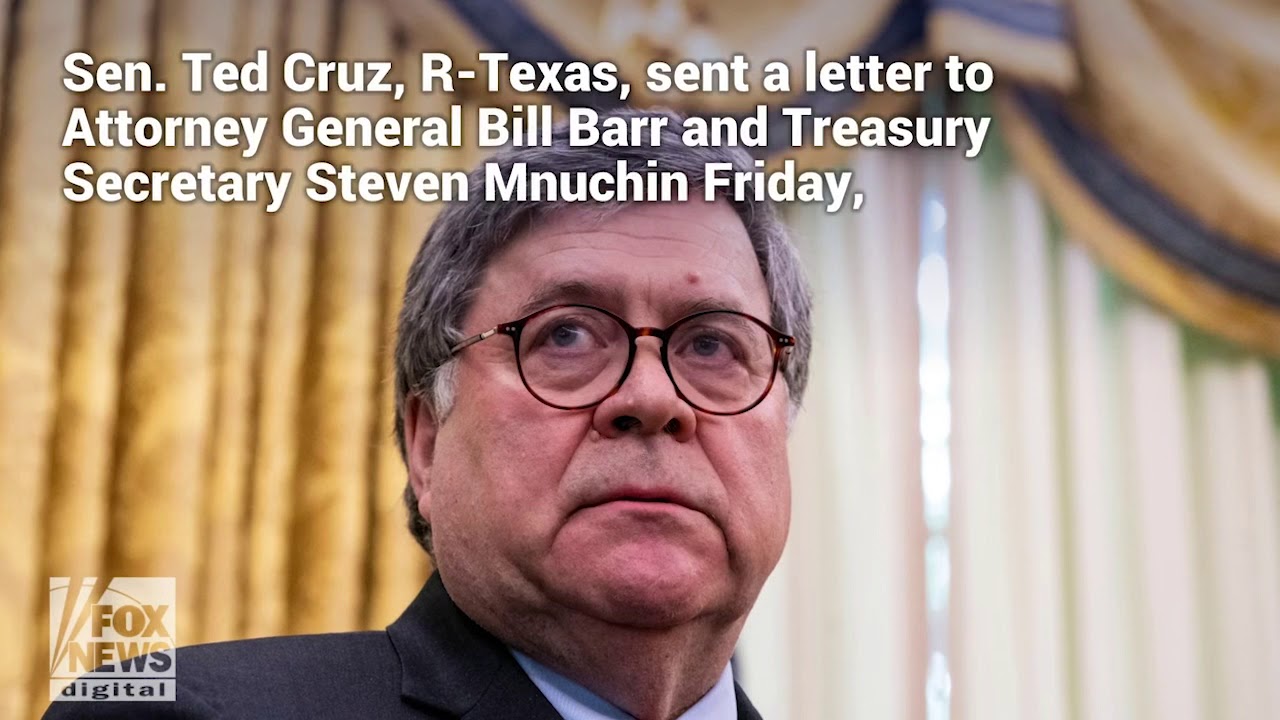 00:04:33
Cruz on Fox Digital: Twitter's Conduct is Directly Contrary to US Sanction Laws Against Iran
Hawaii5o · 11 Views
0 Comments Sort By