We discuss the takeover of American society at the hands of a political ideology (Zionism) armed with graphic sex tapes, and compendiums of other compromising material. We detail how the raping of kids and the hijacking of our nation has become a sacred idol worshiped by the political and spiritual elite. We detail how reporting on Epstein’s sordid work for Mossad has become an official thought crime, and will ultimately lead to the de-platforming of all Christians unwilling to betray Jesus Christ. Rick Wiles, Edward Szall. Airdate 01/09/20

Have questions? Please send an email to [email protected] 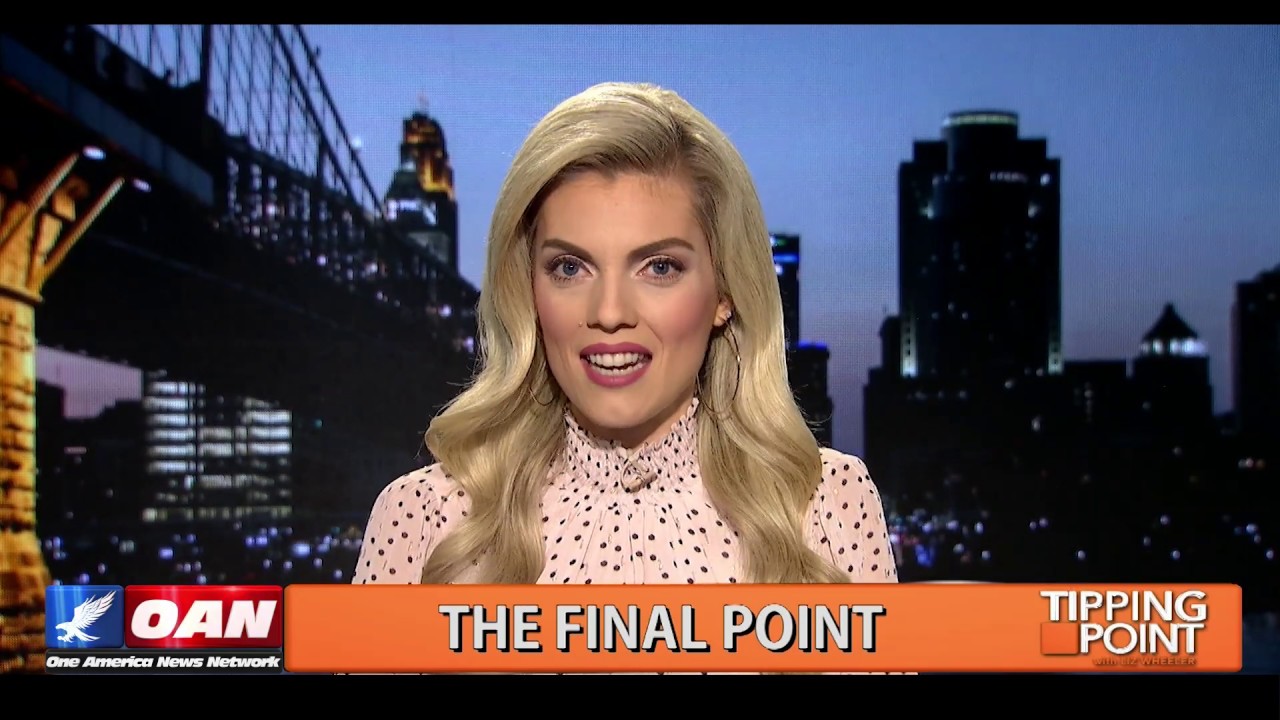 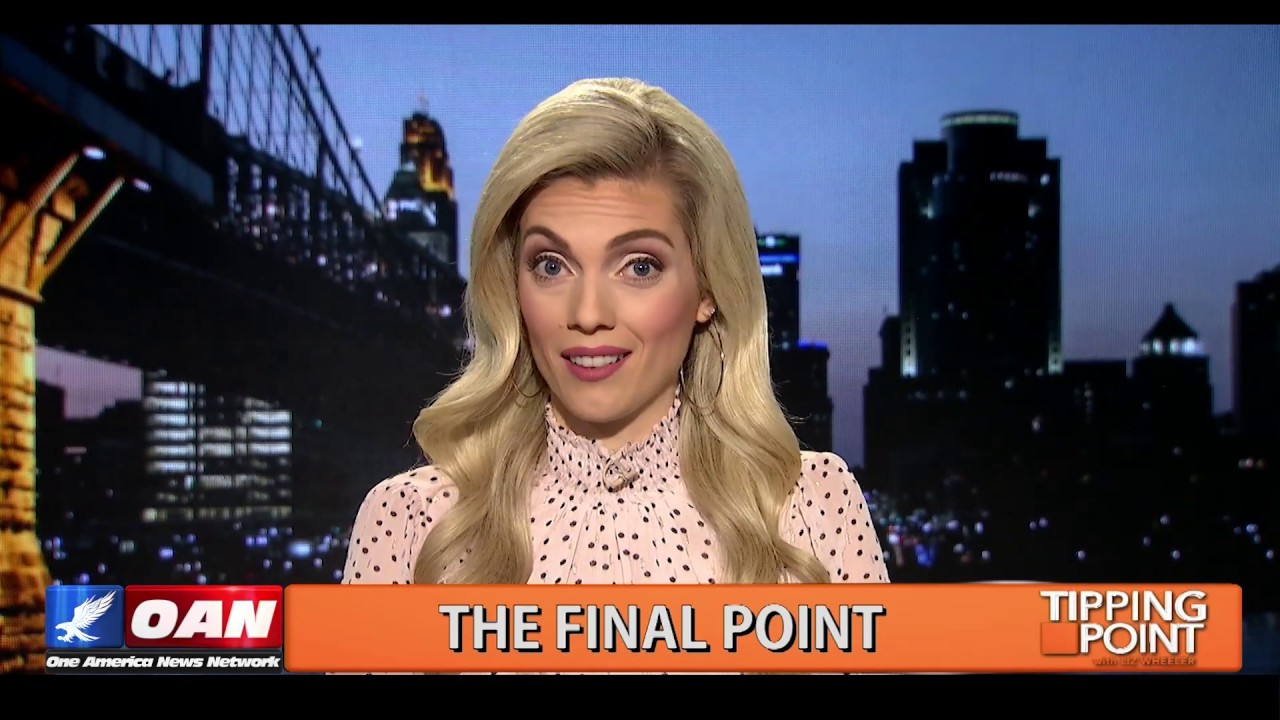 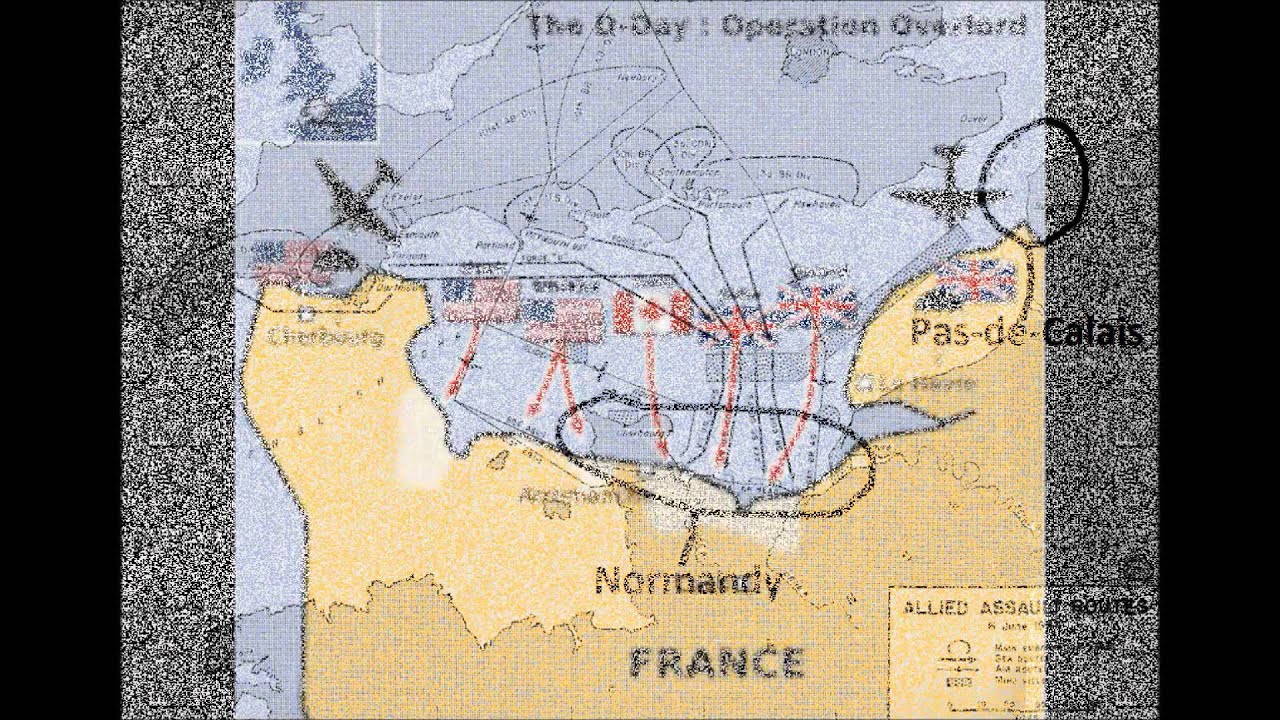 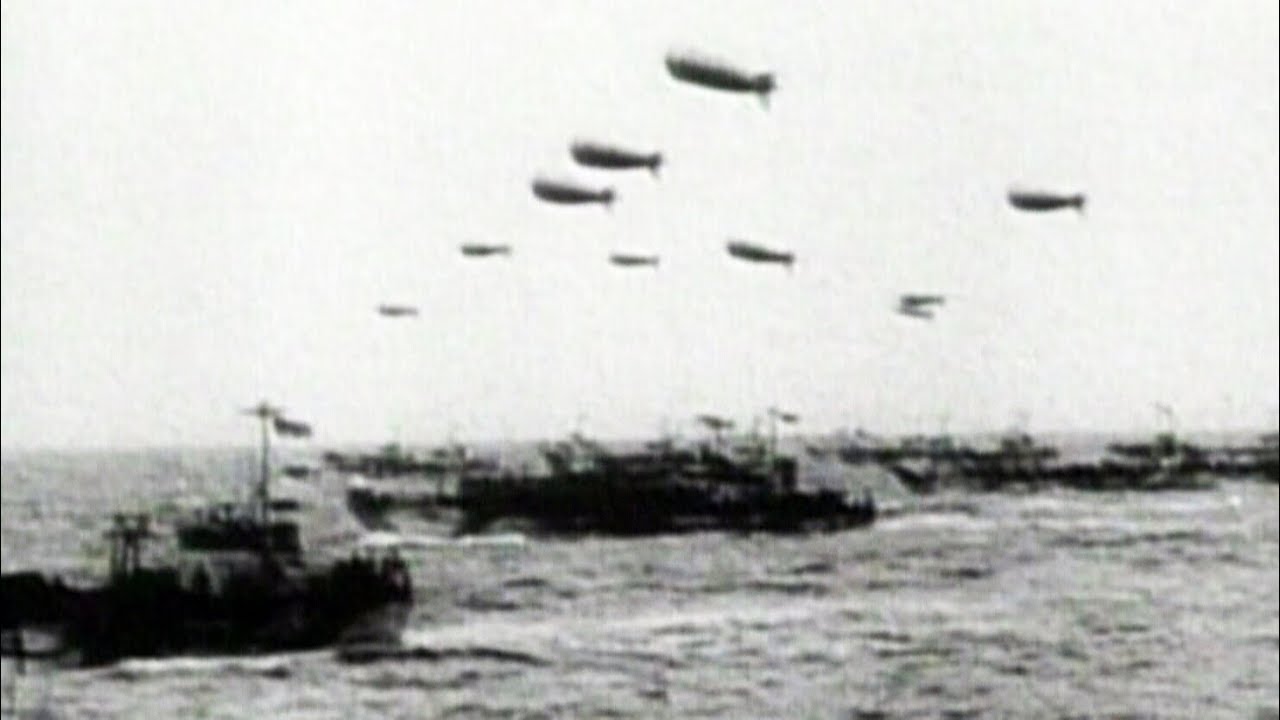 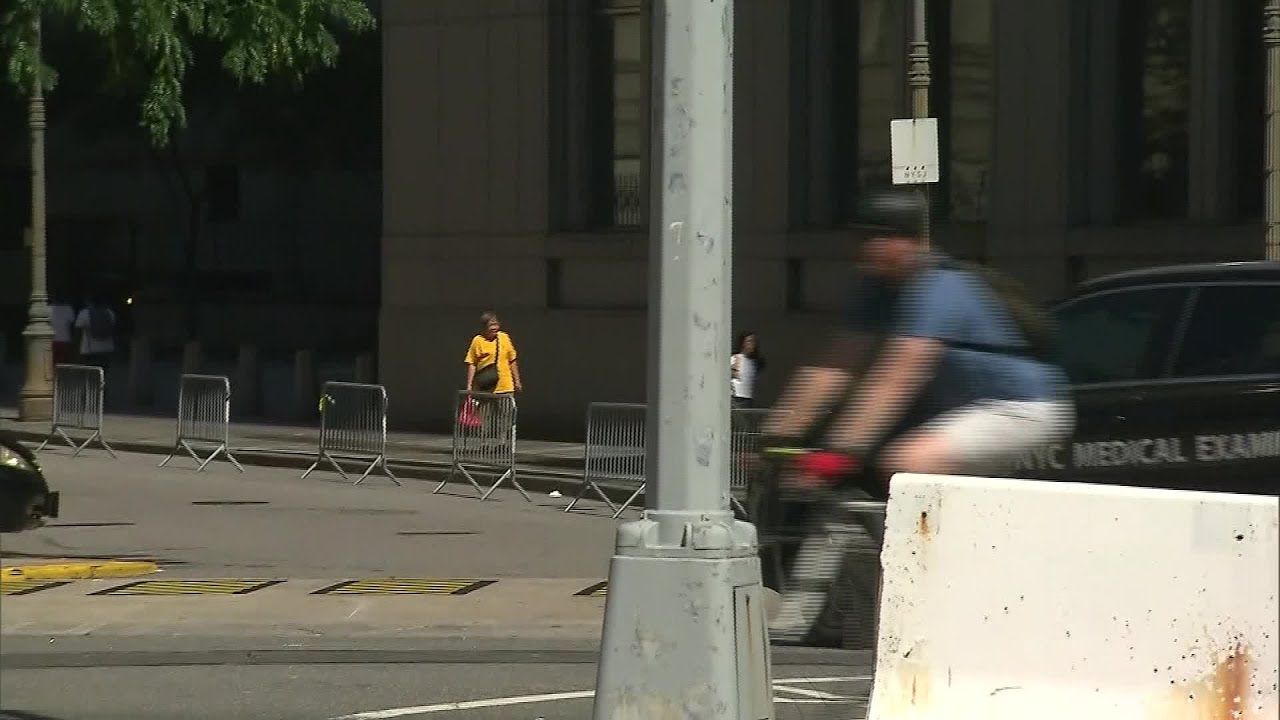 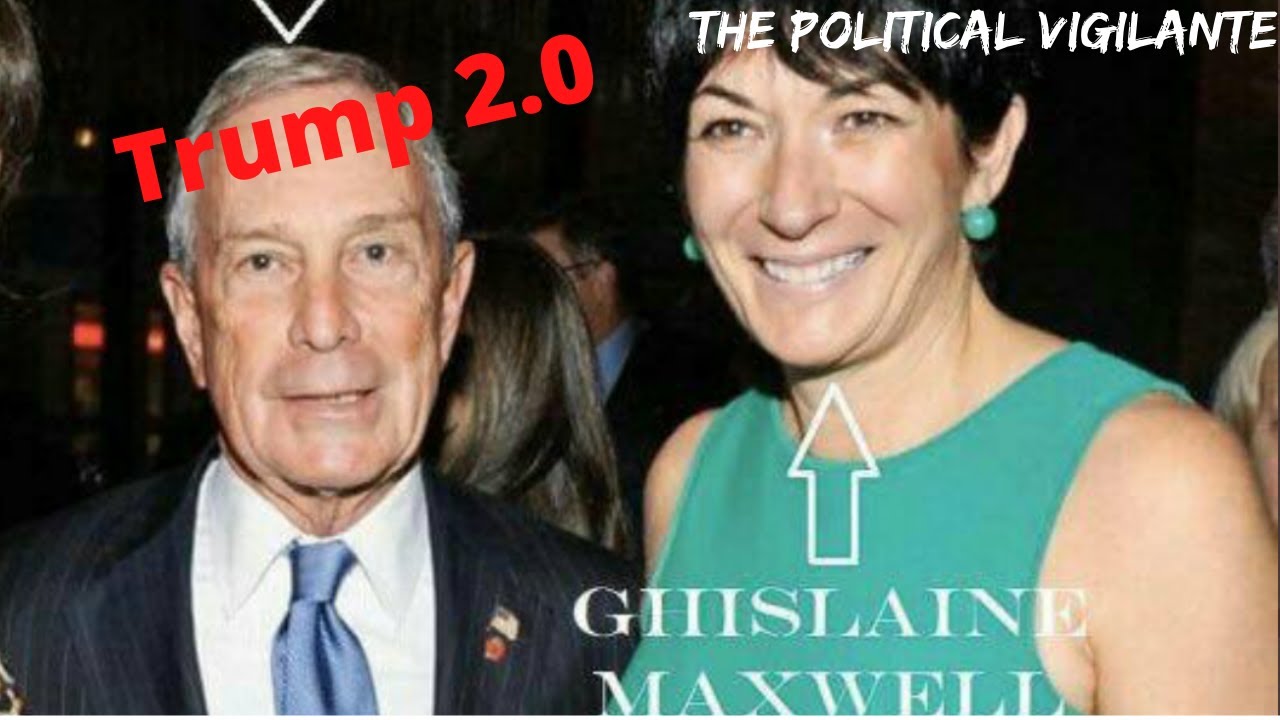 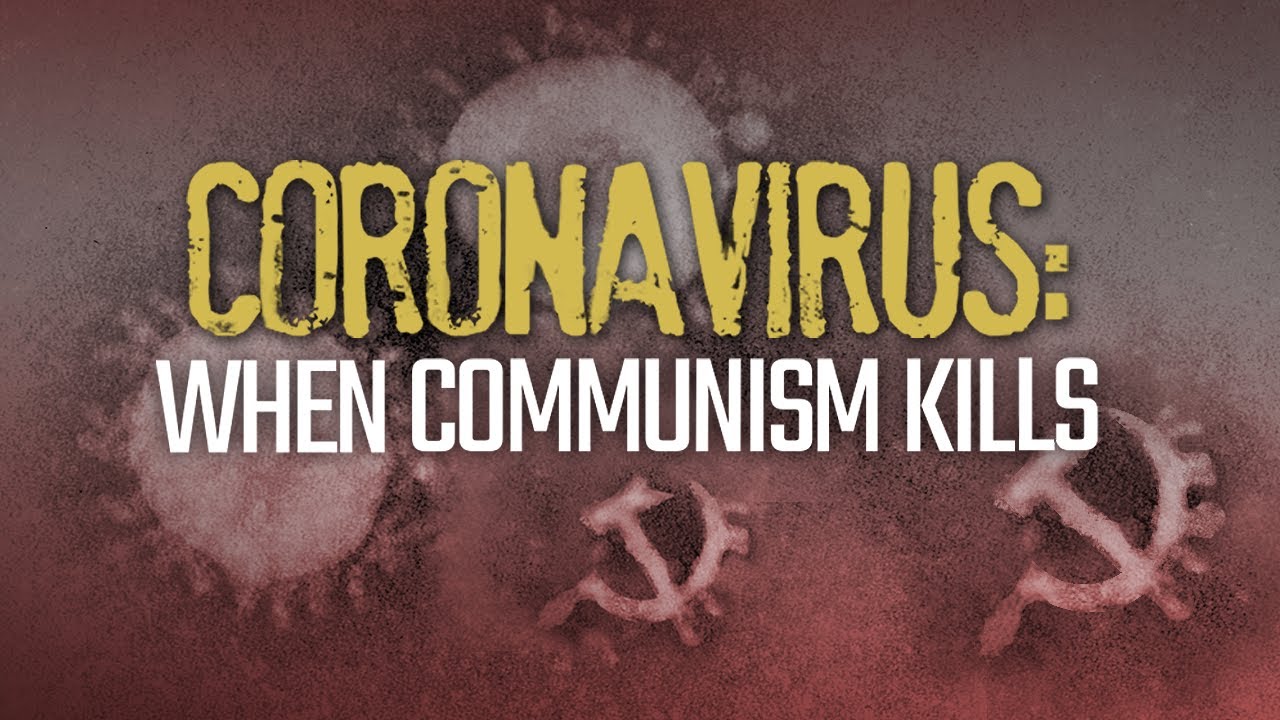 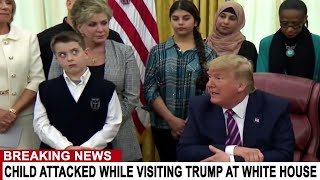