Frankenfoot Theatre Episode 12 - Love of Money, the ROOT of EVIL President Donald John Trump and Russian President Vladimir Putin have TROLLED THE GAMUT OF THE COMPROMISED INTELLIGENCE AGENCIES, along with their PROPAGANDA ARM, the MAINSTREAM MEDIA.

Consider this an INFODUMP - we need to have a POSITIVE TERRESTRIAL TELEVISION CHANNEL SHOWING THE SUCCESSES AMERICA HAS EXPERIENCED SINCE HIS INAUGURATION.

All of the following is from Jim Stone:

The "elite" are about to make their move to take down Trump and they are isolating sites that could potentially report on their activities. Interesting it is how this coincided with Helsinki.

RUSSIA UPPED THE ANTE
After major backlash by the left, now Putin wants to exercise an existing treaty which allows extradition of criminals, to try top U.S. intelligence officials and Hillary Clinton in court, IN RUSSIA, for the $400,000,000 transfer into the Clinton's campaign, which was done illegally according to Russian law.

According to treaty, the U.S. HAS TO hand them over.

FINALLY THE REVERSE OF: You can't make this stuff up, WAY TOO GOOD!!!

Today, Trump (probably at gunpoint) said the U.S. intelligence agencies were correct about Russian meddling in the election. He knows that's not true, and has definitely been threatened. There's no way around that. He has definitely been threatened, but there is a way out of that statement, and that is: Russia interfered on Hillary's behalf. They did. We know that now, no ifs or buts.

The left is going to act with physical force now, it will take armed Americans to keep Trump in power. If Trump was actually forced to say Russia meddled in the elections and U.S. intelligence agencies got the story straight, the only thing after this is to oust him from power and put Hillary in. It is showtime folks, to sum it up:

AND, Trump was forced to lie about Russian interference, in a way that threatens the presidency. things are getting real folks, be vigilant, be ready to LOCK AND LOAD.

If the deep state left ousts Trump, that will be the ONLY OPTION. We are going to see a power play now. Today did not look good for our side at all if they could actually threaten the president the way they obviously did. They even cut the lights on him during his address. The "trigger point" will be a successful removal of Trump from office.

Even Iranian media is not reporting Hillary's $400,000,000.
They are total idiots. They hate Trump and figure they'd have been better off with Hillary. NOT, but really, if it is not an Israeli topic they are really ignorant. NO TALK OF HILLARY, BUT GEE, THEY BEAT GERMANY AT VOLLEYBALL.
NOT A PEEP ABOUT HILLARY ON FOX NEWS FRONT PAGE. That means we now know they are fake opposition for certain.
NOT A PEEP ABOUT HILLARY ON DRUDGE. DITTO.
NOT A PEEP ABOUT THIS ON BREITBART, NOT EVEN ALLOWED IN THE COMMENTS. Though they have a positive tone, they did not deliver the news. I always suspected Breitbart was fake, they are the last ring of deep state containment. We just got our litmus test. Nothing mentioned equals FAKE.
Nothing on Rense yet. Not surprised.
Even super mainstream conspiracy forums are issuing blanket bans for posting about Hillary's $400 million. So who's real? Let's get a short list here . . . .
It will take a while for everyone to wash out, because due to the massive censorship, even alt media will lag. For now:
These came out clean and are at least trying to be real sources:
THERE ARE TOO MANY TO LIST. Here's the deal: If any news source fails to cover this, seek other sources. Why pay attention to watered down crap and outright lies?
FIRST RUSE TO COUNTERACT AND GET RID OF TRUMP:
Vice has issued a report saying the election was stolen by Russia via remote access software installed in vote tabulation centers and compared it to leaving blank ballots on Russian street corners. Now that the truth is out there, they are pulling out all the stops to get rid of Trump, because if they fail to, THEY ARE GONE. SEE THIS.
WATCH OUT, THE LEFT GOT EXPONENTIALLY MORE DANGEROUS
They are busted and will definitely resort to killing. We are going to enter the hot phase now, regardless of what anyone wants. The news cycle is going to be hectic and virtually PURE LIES.

Anyway, they are going to kick off the show with a huge attack on Gaza.
AND RED ALERT: ISRAEL IS PREPARING TO ATTACK GAZA VERY VERY BADLY TO COVER FOR PUTIN'S REMARKS ABOUT HILLARY. THEY WANT PEOPLE DISTRACTED WITH A HORRIBLE ATTACK, THEY WANT HILLARY'S $400,000,000 FORGOTTEN.

00:57:45
Qniversity EPISODE 9 - We Are Putting an End to the Horrific Trafficking and Murder of Children
Boooo · 9 Views 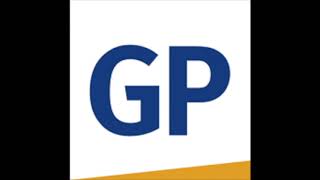 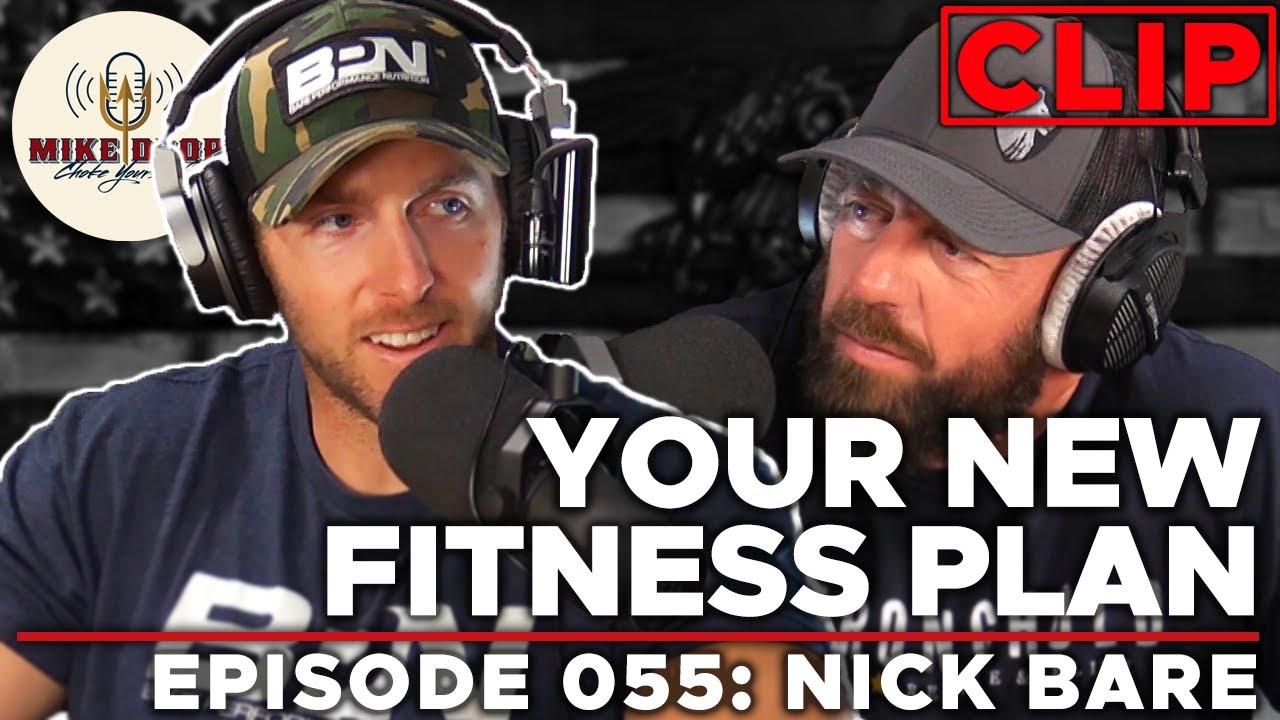 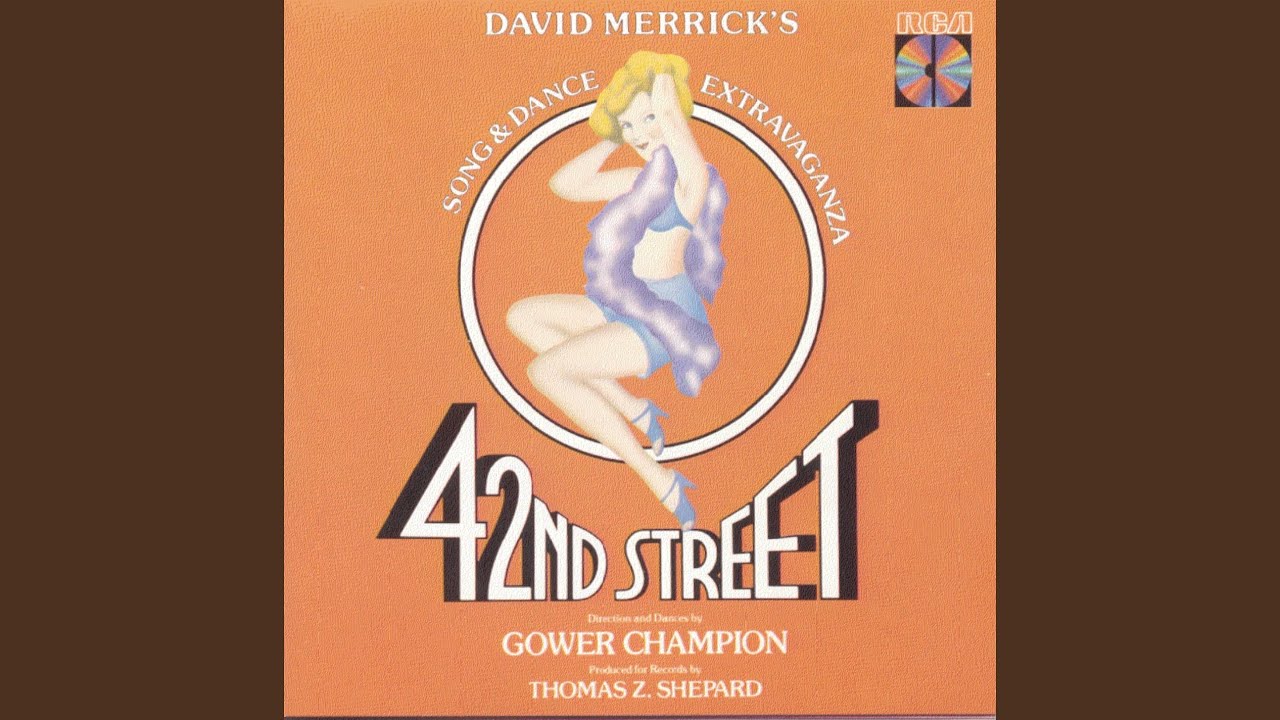